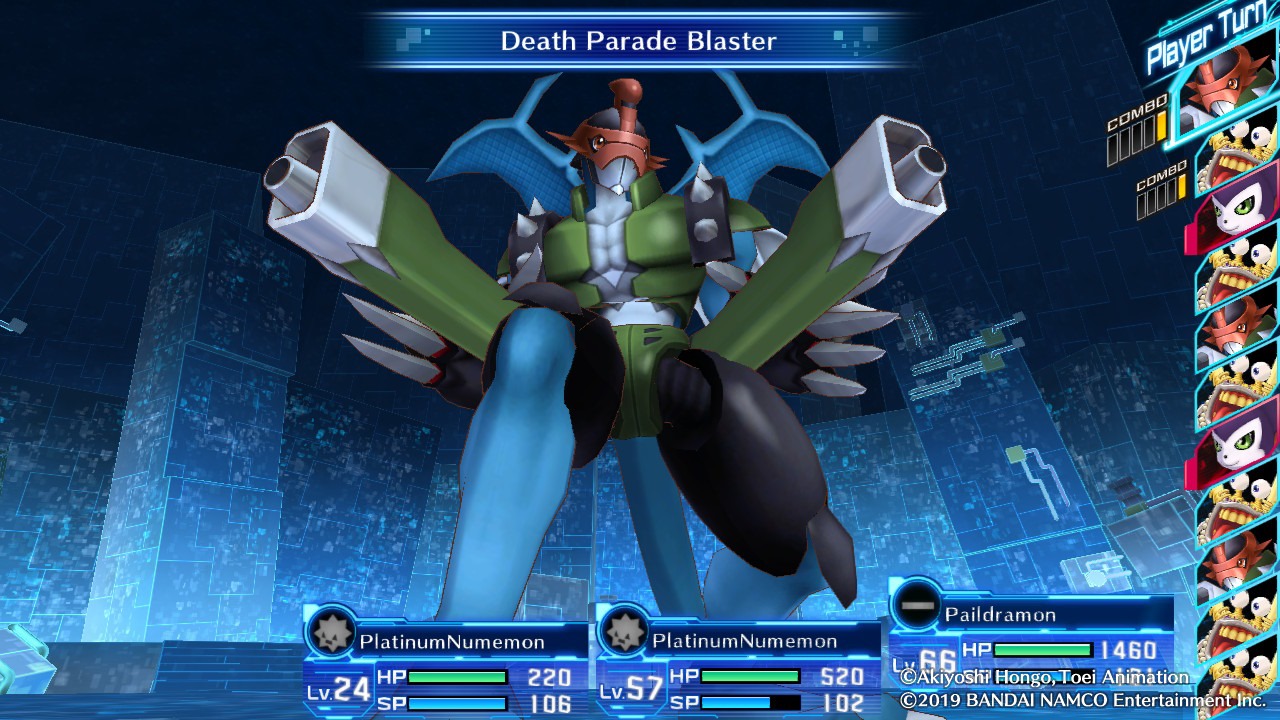 While the Digimon series may have not had the continued popularity that the Pokemon franchise has had over the last two decades, the series holds a special place in my heart. This holds true for their video games as well, while there have been a few that fell flat two games that really stood out to me were Digimon Story: Cyber Sleuth (2016) and Digimon Story: Cyber Sleuth – Hacker’s Memory (2018) released on the PlayStation 4. Now both games are heading to the Nintendo Switch and I couldn’t be any happier to play both adventures once again. 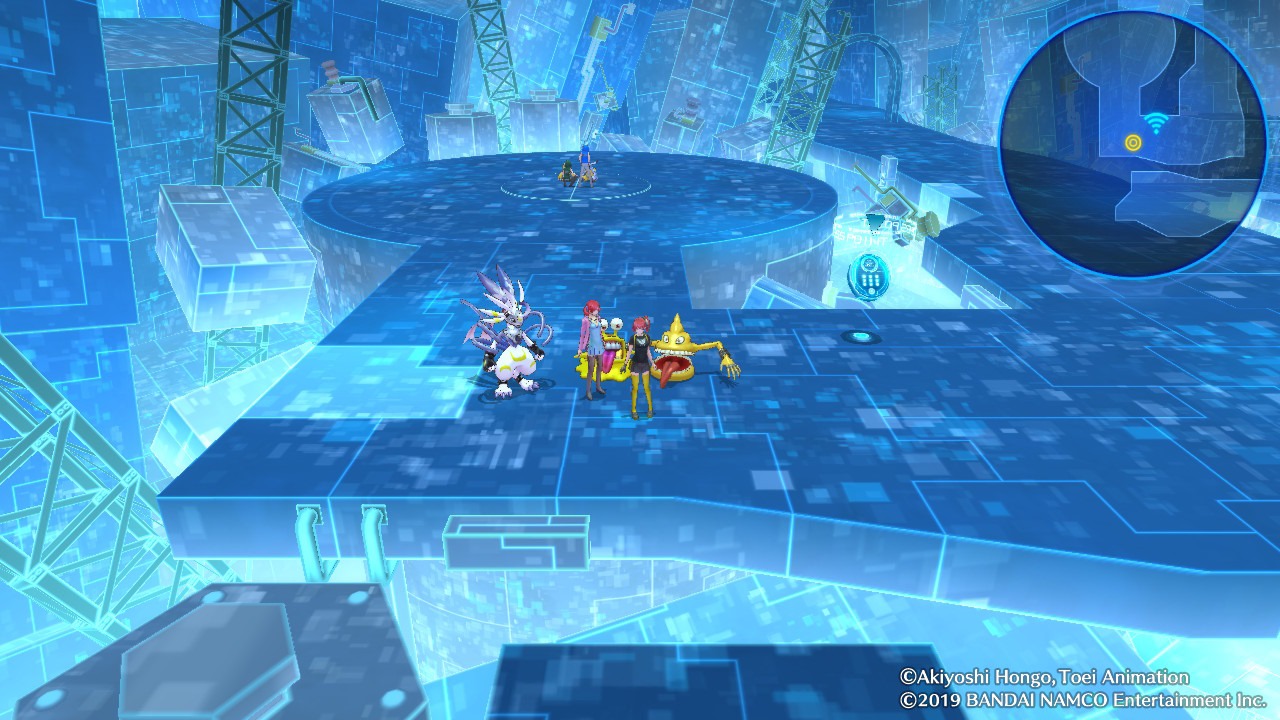 The first thing I’d like to point out is how happy I am that Bandai Namco Entertainment included both games on one cart. I’m not a fan when publishers release a collection with one game physical and the other digital download, so I was pretty happy about this but of course this is just my feelings on it.

The events of both games centers around EDEN, a popular physical-interactiive cyberspace network where hackers use programs known as Digimon to get away with stealing people’s information, cause havoc. Digimon Story Cyber Sleuth lets you select between playing as either a male or female avatar who one day finds themselves in a major predicament as they are suddenly attacked by a mysterious creature and find themselves in the real world as a half-digitized entity. After being found and saved by a detective named Kyoko Kuremi, your character takes on the role of an assistant Cyber Sleuth. Digimon Story: Cyber Sleuth – Hacker’s Memory centers around Keisuke Amasawa who has been accused for a crime he didn’t commit as well as having his account stolen.

Both games look as fantastic as they did on the PlayStation 4 and while there are quite a few (and I do mean quite a few) similarities that’s not a bad thing, each game provides its own unique story to enjoy centered around Digimon and the Digital World. It also fixes one issue I’ve felt that always plagued the Digimon video game series as it never really stood out, it always felt flat and plain which was especially true in the console releases starting with the original Digimon World. 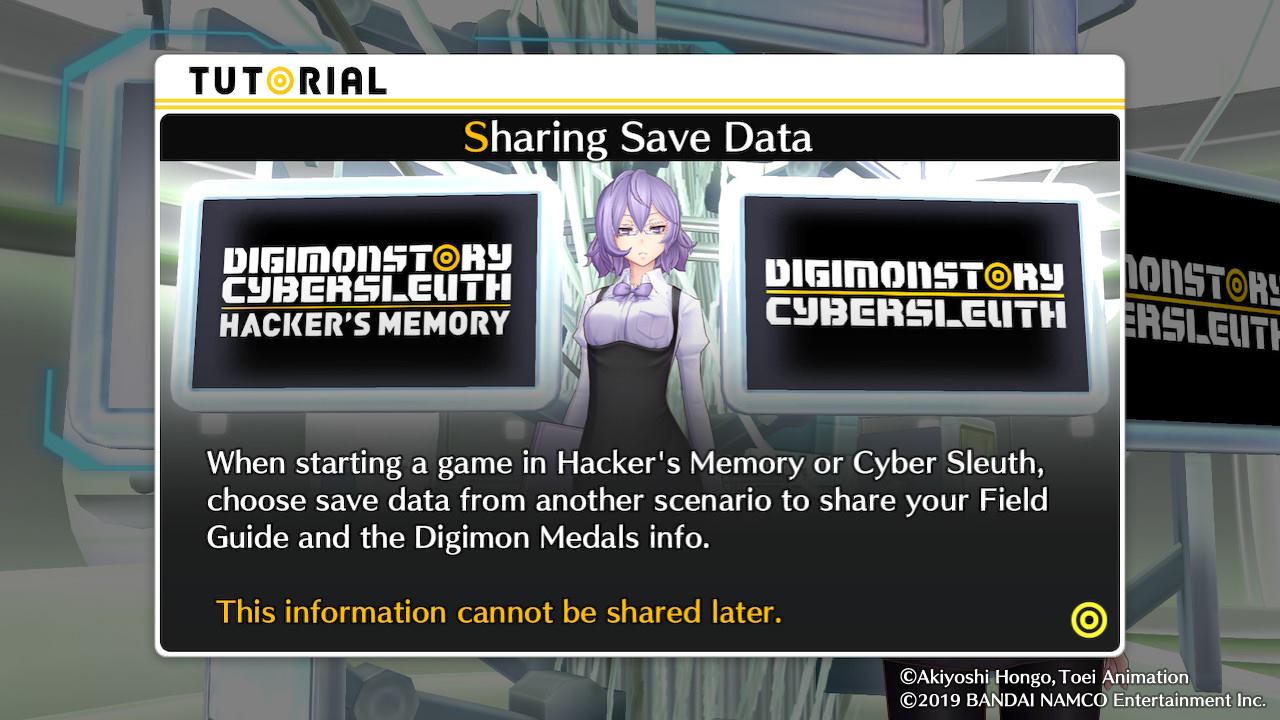 Each game can run you 40+ hours to complete, I say plus because it’s really easy to lose track of time as you digivolve all your Digimon. You can just try to run through the game but it’s most exciting aspect is its deep and somewhat complex system for Digivolution. You don’t just capture or befriend monsters to join you, instead as you face off against Digimon in battles you scan them using the “Digimon Capture” program which happens automatically at the start of battles. After you reach 100% you are able to summon that Digimon to your side…easy enough but to really take advantage of your army of Digimon partners you will need to Digivolve them into one of various Digivolutions after reaching a particular level and in later cases meeting certain requirements. To meet some these requirements you will have to revert your Digimon to a previous rank (De-Digivolution) which is broken down into Baby, Rookie, Champion, Ultimate and Mega. Digimon Story: Cyber Sleuth features 249 unique Digimon (there are also 7 DLC Digimon that were originally pre-order exclusives for the PS4 but come included in Digimon Story Cyber Sleuth: Complete Edition) and 341 in Digimon Story: Cyber Sleuth – Hacker’s Memory. 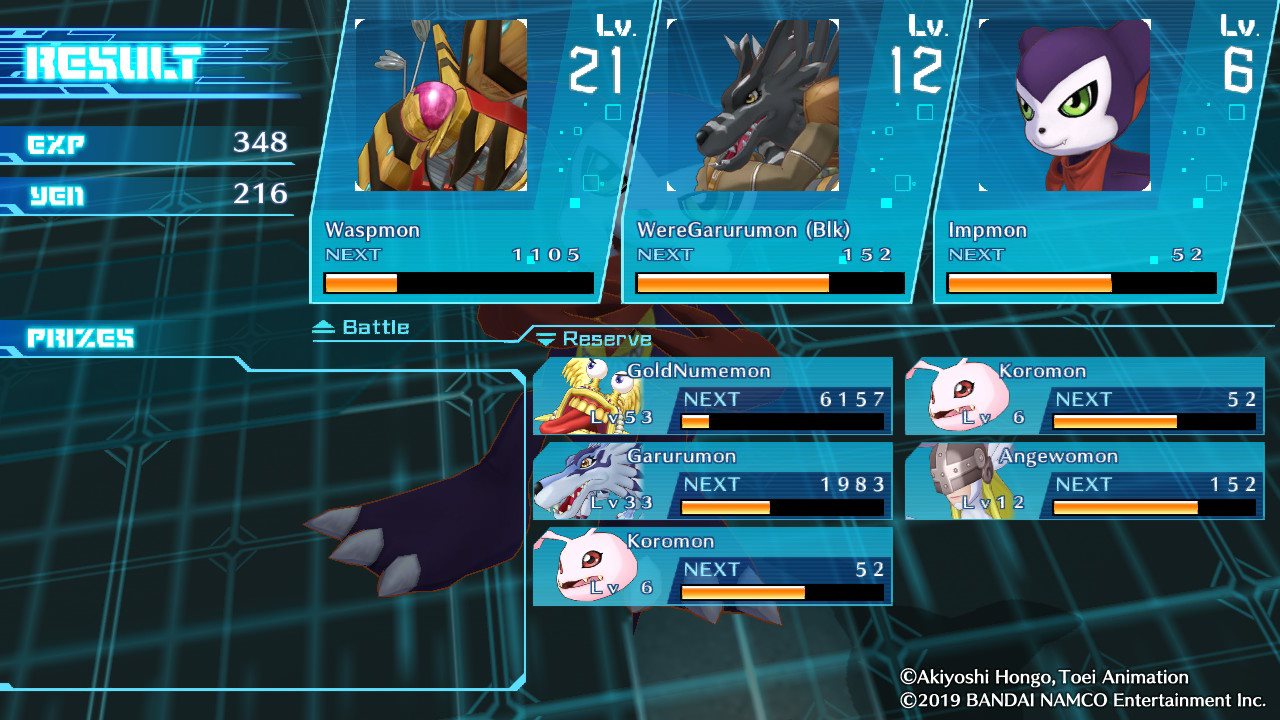 Sadly you can’t carry over Digimon from one game to the next at the start, if you complete one game you can carry over some data to the next depending on which order you play but the only things you carry over at the start of the game are your Field Guide and collected medals. While it’s called a Field Guide, it’s just a record of all the Digimon you’ve encountered along with the Digivolutions you’ve discovered as you play. After beating either game, you do unlock a New Game Plus mode where you play through the beaten game from the start but carry over all your Digimon, your Field Guide, medals that get brought into your next playthrough, and if you beat both games you are able to transfer your Digimon back and forth makes things so much easier for me than having to do everything all over again to get my favorite Digimon.

I spent the majority of my time playing on handheld mode on my Switch and it’s easily the most ideal way to play this game and it runs perfectly. It’s a game you can easily put down and jump right back into, especially if you are just grinding levels to get new Digivolutions. It doesn’t feel like a chore either whether you are doing story missions or raising Digimon, even if this is my second time playing through both games I had just as much fun playing it as I did the first time. 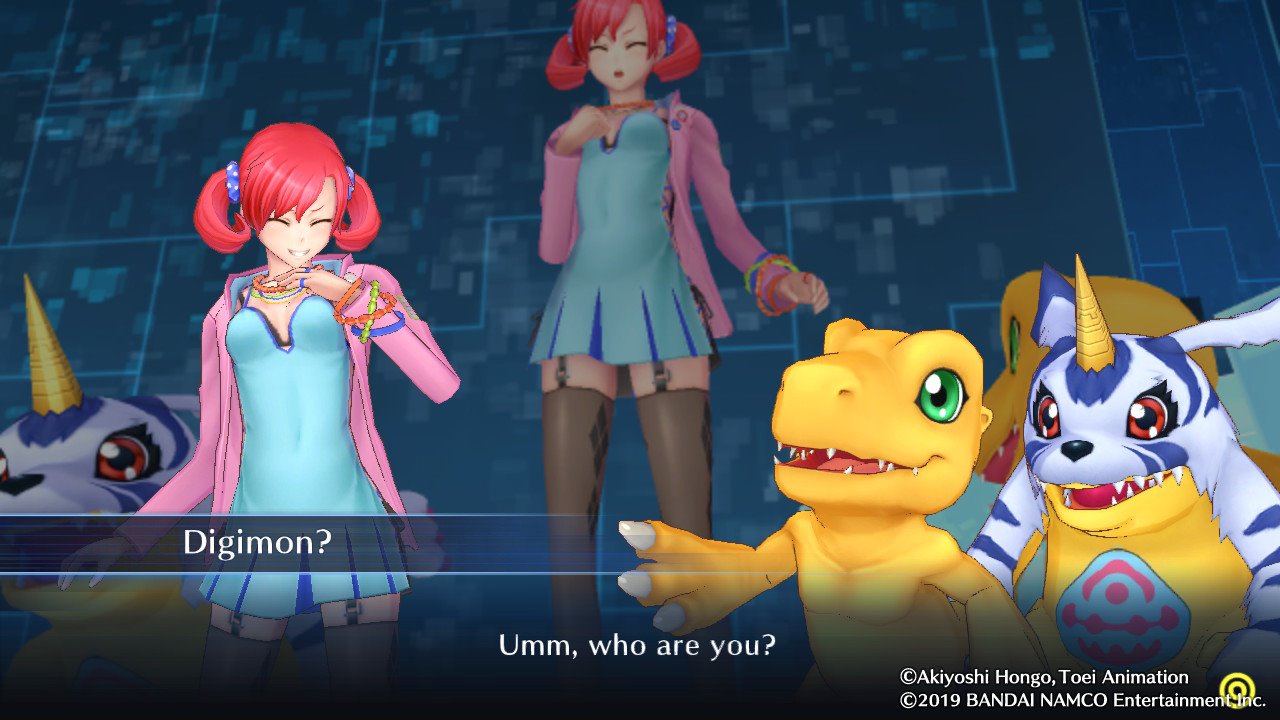 It’s a fantastic port and checks all the right boxes when it comes to JRPG titles. I’ve seen it compared to the Persona series and while it does have that visual art style, Developer Media Vision did a fantastic job incorporating a 2.5D art style complete with character designs from Suzuhito Yasuda, probably best known for his work on Shin Megami Tensei: Devil Survivor and one of my favorite anime series Durarara!! who gives the games a very welcome and needed style that really makes it stand out with so much personality that I would love to see future Digimon games incorporate this style.

Bandai Namco Entertainment really needs to bring more Digimon games out, the series has such an amazing history behind it with fans wanting to see more. Both games don’t really bring anything new to the table but that’s fine as the ability to play this on the go and makes it easy to attract a new audience works well in its favor since this isn’t your ordinary Digimon game but one that truly stands out as the best in the series that you can play on either the Nintendo Switch or PC.