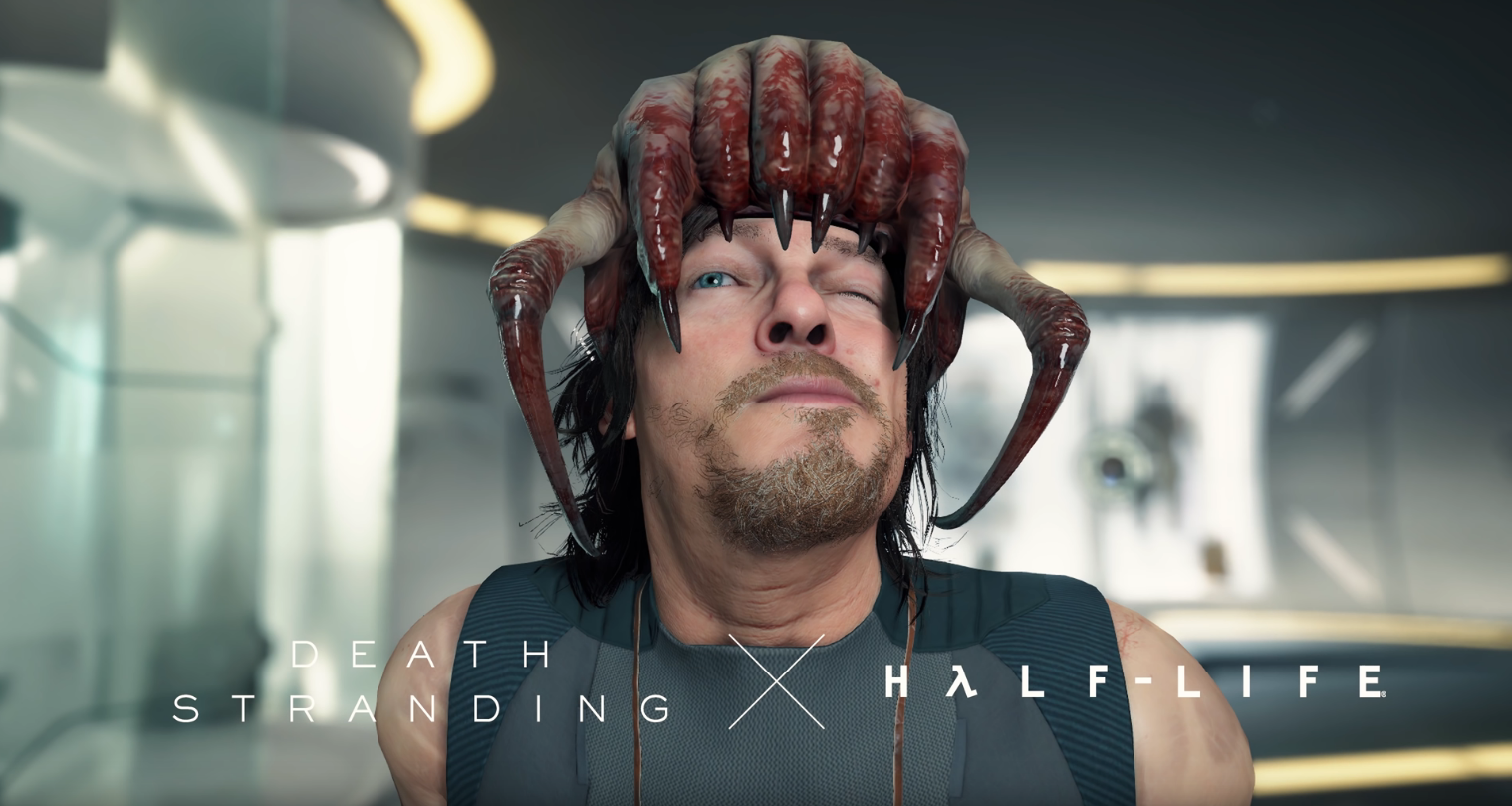 Death Stranding Is Coming To PC With New Features, Collab With Valve

Death Stranding is finally coming to PC on June 2nd, 2020. The first game of the newly formed Kojima Productions, Death Stranding became one of the most polarizing games released in recent memories with a very large opinionated fanbase.

Published by 505 Games, Death Stranding for PC will include upscaled framerate, wide-screen monitor support, a photo mode, and a few more tweaks to make the PC experience unique.

Another big update to the upcoming port will come in the form of in-game items from the legendary Valve franchise Half Life making it’s way into the game although no details on what that might look like have not been announced.

You can meet Sam “Porter” Bridges on the beach this summer when Death Stranding beaches on PC June 2nd.