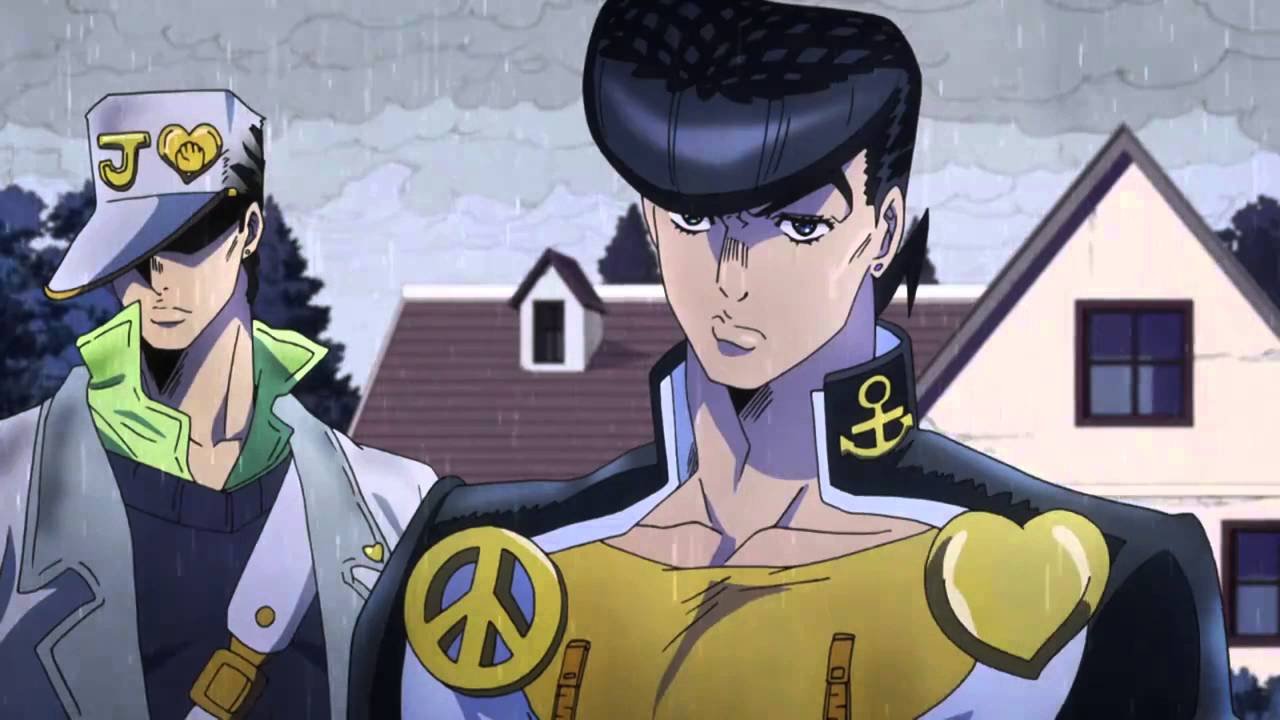 Crunchyroll gave us the opportunity to visit San Jose for their annual convention featuring several amazing guests during Labor Day weekend. The convention was very interesting and themed very well but one of the high points for myself being a huge JoJo fan was getting the chance to interview the animation director and character designer for the anime of JoJo’s Bizarre Adventure: Diamond Is Unbreakable Terumi Nishii.

As I sat down with a group of peers to interview our special guest I prepared a slough of questions just in case others in the room were as big of fans of the series as I am and I was not disappointed:

Anime Trending: The JJBA manga is known for very dynamic and changing color schemes that are sometimes inconsistent so working on character design for the anime how did you choose the final color scheme?

Nishii: That was really a lot up to the director in terms of the discretion in terms of how that final one looked and so even I looked at the final and said “wow that’s interesting”. 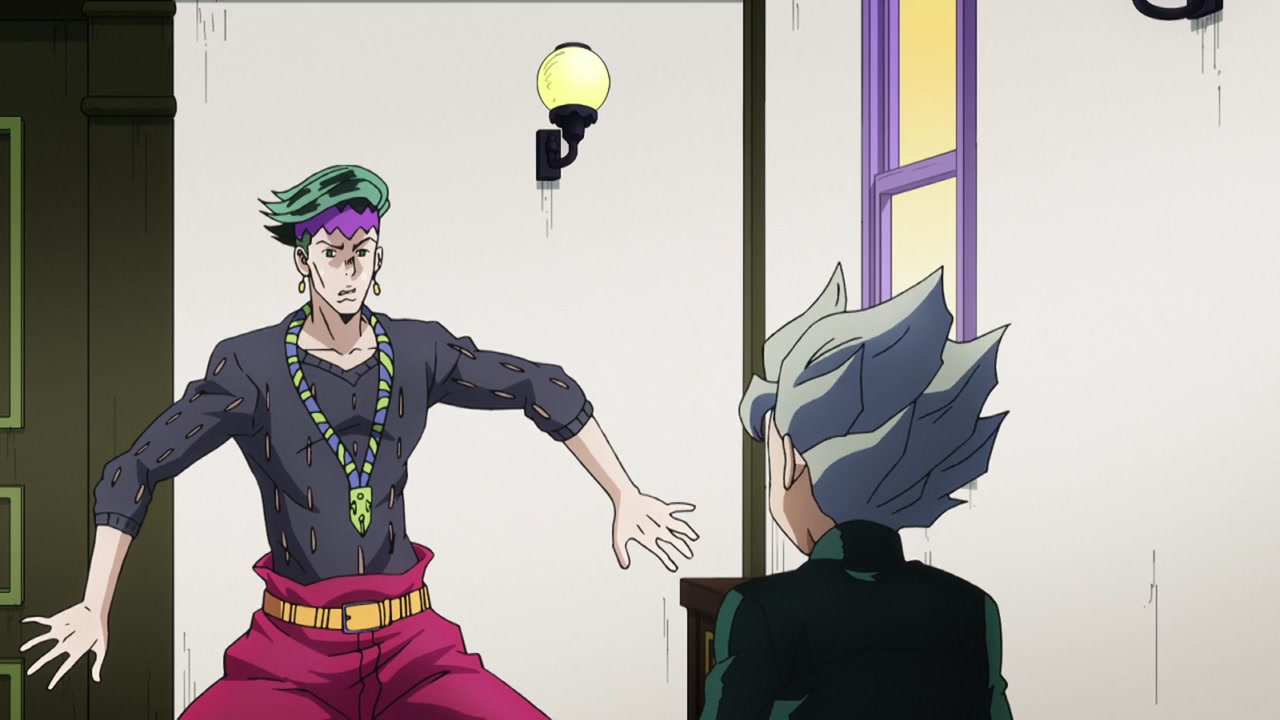 Otaku Hourly: Rohan was one of the only characters that had a change of clothing compared to the anime why was this?

Nishii: More than changing from the manga to the anime he had so many types of clothes so there was a lot of patterns of clothing I used for the anime.

USA Today: Can you talk a little about the process for storytelling were you influenced by older anime ex:Crown of Ouroboros, Five Star Stories?

Nishii: So a lot of the inspiration for things I put into that really came from penguin drum. So really wwhat it came down to was an image I had in my head and my perception of what my fans would like to see and put that together in a way that would impact it. And so I went back to the manga that I loved as a child and see the more recent fantasy manga and put them together to create this kind of story.

Blacker Than Black Times Infinity: Are you aware by just how much of an impact the musical selections have on the fans here int he us and what would be your favorite outro or intro or music used in the series to date?

Nishii: The second one would be my favorite(possibly referring to chase). Yoshikagi comes up with hands up like this.

California Conventions Blog: You’re also credited as a key animator for some of the one piece movies have you ever thought about working with the animated series itself?

Nishii: My involvement in it I was asked by a veteran who i worked for and knew and i guess if someone asked me to participate again i would def think about it but its not something I’m seeking out. 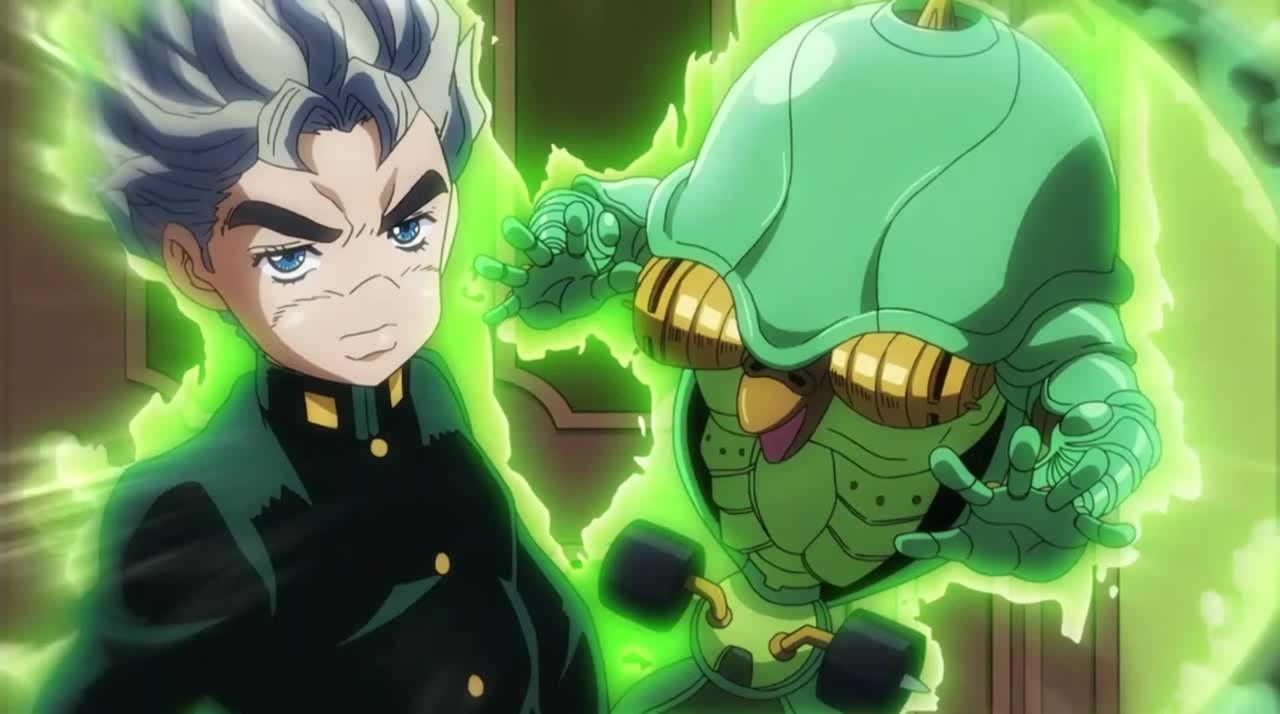 Nuke The Fridge: So in the manga JoJo’s Bizarre Adventure: Diamond Is Unbreakable Koichi is canonically 5’2″ and the characters from part 4 and even Giorno from part 5 is around 5’8″ so was there any thoughts during production about the fluctuation in height for Koichi in part 4? [audible laughter from group]

Nishii: So hes so small he needed a platform to stand on for him to fit onto the scene[laughter]. I had to make 3 different types of Koichi in terms of size, so when he goes all in hes taller.[more laughter]

Ani-Gamers: You have been very vocal in your criticism of the anime industries treatment of its workers I’m curious about a specific tactic which is unions and collective worker action type strikes. What are you thoughts on the history of that in the anime history and what needs to happen in the future in order to make it work?

Nishii: First of all one of the real struggles is that the anime industry has become something that anybody can do so there’s people who aren’t that skilled within the industry. So really part of the problem is the animators themselves in terms of wanting to join something like that. So there’s always people who are willing to be a part of the process without joining this no matter the voices get raised but there’s still not enough traction because there’s all these people holding it down. Really part of the thing is there’s no licensing no schooling and no base line requirements so since just about anyone can become an animator that huge pool of people there’s always going to be people who are doing that so creating a barrier of entry on some level would potentially improve the situation. Its not that on the company side they want to use unskilled animators but they get to a certain place and they’re like we need to finish this thing so for certain parts of it they’ll take anybody to finish what needs to get done because they’re worried about selling. 50 years same issue and were kind of stuck here.

Maria Diaz(Inaudible site): During supervision of JoJo’s Bizarre Adventure is there a favorite moment or memory while doing supervision?

Nishii: I really enjoyed the process of having the younger people under me put in a lot of energy into the program that was a major part for it. The actual production was 9 months but it was a year and a half that the people under her were working and the growth they had in that period of time was a cool process.

Kelsie(Also Inaudible): You’ve been working on diamond is unbreakable for a long time how do you feel about doing the animation for something like JJBA was there a point in time you thought oh “this is completely ridiculous” or any of the sort that made her go “can this really be happening?”?

Nishii: Yeah there’s definitely a lot. [laughs] Within the prod it hit on a time period where there were so many anime’s in prod so we didn’t have a lot of skilled people there and so we had people quitting and dif things happening and people turning to her and saying hey there’s not enough people doing work so i’m going to leave and so there was a lot of challenges in that. translate her mentions how this it took her a long time to get used to it “how do you draw someone who does this [poses] when they talk?” so this whole process took a while to get used to.

Otaku Hourly: What was the difficulty in adapting Araki’s signature style was there any challenges?

Nishii: Within the design of him moving from the manga to the anime series? Working with the director and then also going back to my high school memories of reading JoJo part 4 and the image i held and trying to make that consistent throughout it took me a while.

Anime Trending: You served as a director for some of the opening sequences in part 4. Near the end of the series with the bite the dust arc in the 3 opening Great Days some of the animation played backwards and it looked very fluid so was that something you went in from the start designing? Was this planned?

Nishii: So the one who came up with that was Soejima and def that was in the thought process from the beginning to create something that can go in both directions. 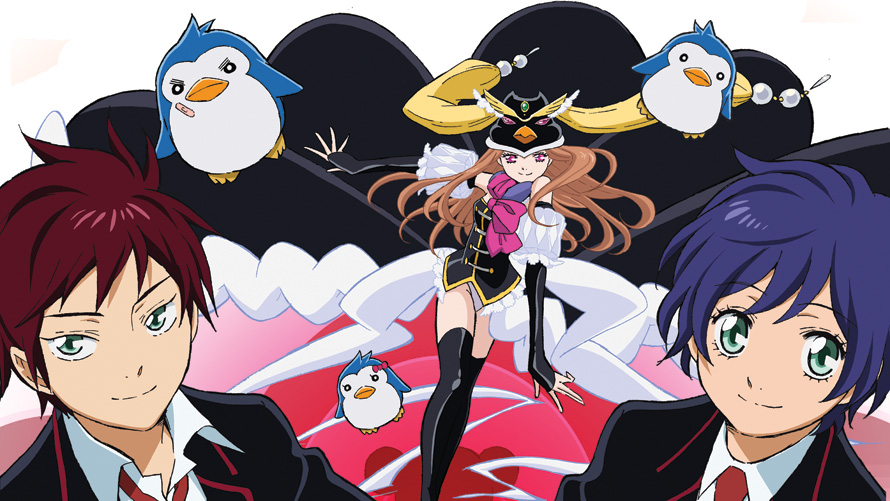 California Convention Blog: During all production credits as a key animator and animation director which projects were the most fun and which were the most challenging?

Nishii: Penguin Drum was definitely my most challenging. In terms of fun it was my earlier work because most of the responsibilities that I feel now I didn’t worry have. Really the most fun part was when I was only responsible for just drawing pictures.

As our time with Nishii came to a close she gave us her best Josuke Higashikata pose and went on to enjoy the rest of the convention. The same could be said for the group of peers left in the room that were still geeking out about JoJo’s Bizarre Adventure.