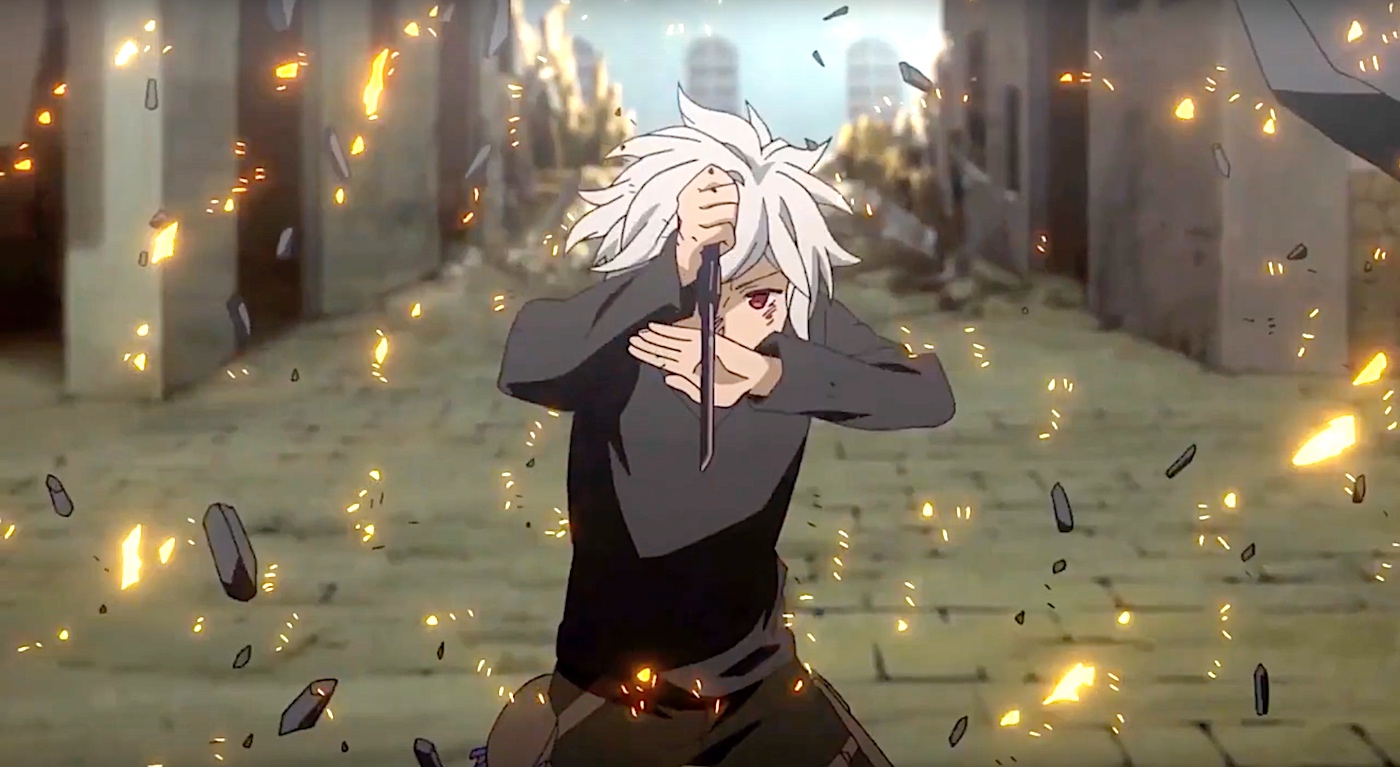 Japan is looking to invest heavily into marketing anime in other countries and starting with a large investment in American anime distributor Sentai Filmworks.

Based in Houston, TX Sentai Filmworks has helped bring several big animes to the west including Initial D, Danmachi, and Clannad(to name just a few). Since 2008 Sentai has helped raise up the growing popularity all while staying a part of the community with the most recent instance being a Gofundme created to help those effected by the tragedy that effected Kyoto Animation that left several creators and staff dead and many injured.

Cool Japan Fund is a Japan based public-private based fund that helps expand promotion of Japanese product and media.
A blurb from the official site reads:

Cool Japan Fund was founded in November 2013 as a public-private fund with the aim of supporting and
promoting the development of demand overseas for excellent Japanese products and services.
Cool Japan Fund aims to commercialize the “Cool Japan” and increase overseas demand by providing risk capital
for businesses across a variety of areas, including media & content, food & services, fashion & lifestyle and inbound.

In a press release this week the CEO John Ledford gave a statement on the hard work of Sentai:

“We are extremely proud of the work we’ve done at Sentai to bring great anime storytelling, experiences, characters and collectibles to fans around the world for more than a decade,” said John Ledford, CEO of Sentai Filmworks. “The investment by Cool Japan Fund allows us to further our potential by expanding and deepening our long-running support of the Japanese anime industry.”

Given the anime industry’s limited opportunities for domestic expansion, the current growth in the overseas content streaming market has become of increased importance. Through this investment, the Cool Japan Fund aims to provide support at the copyright level. In turn, this effort will increase the overall presence of Japanese anime in the North American market and help expand the scope of associated/exported merchandising. This will be done by Cool Japan Fund’s two-pronged approach to not only sell streaming platform rights via niche-market copyright acquisition, but also to bolster the marketplace by fostering relationships with and making important investments in overseas partners.

Needless to say this investment will be a win on all sides as the studio will be able to provide fans with a better and much faster paced product all while bringing more eyes to where it’s coming from.