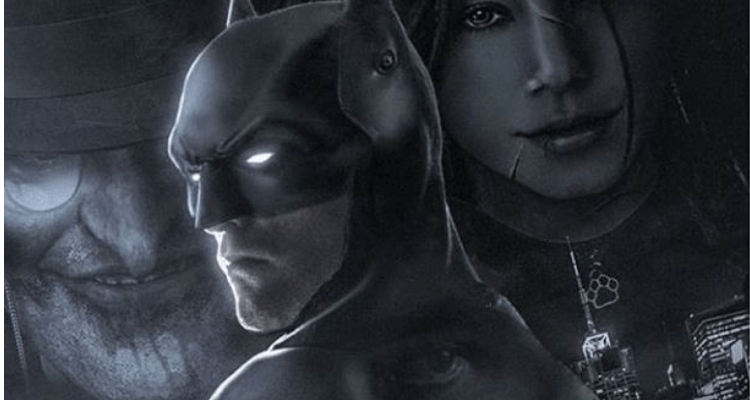 Colin Ferrell and Andy Serkis in THE BATMAN

Deadline Hollywood reports that actors Colin Ferrell (“Dumbo”) and Andy Serkis (“Venom 2”) are currently in negotiations to join Robert Pattinson (“The Lighthouse”) in the new “BATMAN” film from director Matt Reeves “(Let Me In, Cloverfield”).

Actor Colin Ferrell is in negotiations for the role of Oswald Cobblepot aka The Penguin. The Penguin has been previously played by actors Danny Devito, Burgess Meredith, and most recently Robin Lord Taylor in the Batman prequel series, “Gotham.”

Ferrell has been receiving critical praise for his dramatic roles in films such as “Widows”, “Roman J. Israel Esq”, and “The Lobster”, while also appearing in big budget franchise films such as Disney’s “Dumbo” remake and Warner Bros. Pictures’ “Fantastic Beasts and Where to Find Them.”

Serkis is in talks to portray Bruce Wayne’s loyal butler Alfred, who has been portrayed in previous films by actors Jeremy Irons, Michael Caine, Michael Gough, and Alan Napier. Serkis and Reeves have previously collaborated on two of the three “Planet of the Apes” films for 20th Century Fox in which Serkis portrayed the main Ape protagonist, Caesar, via motion capture.

Serkis has just signed on to direct the Marvel spinoff, “Venom 2”, for Columbia Pictures starring Tom Hardy and Woody Harrelson, which is currently in pre-production set for a October 2nd, 2020 release date.