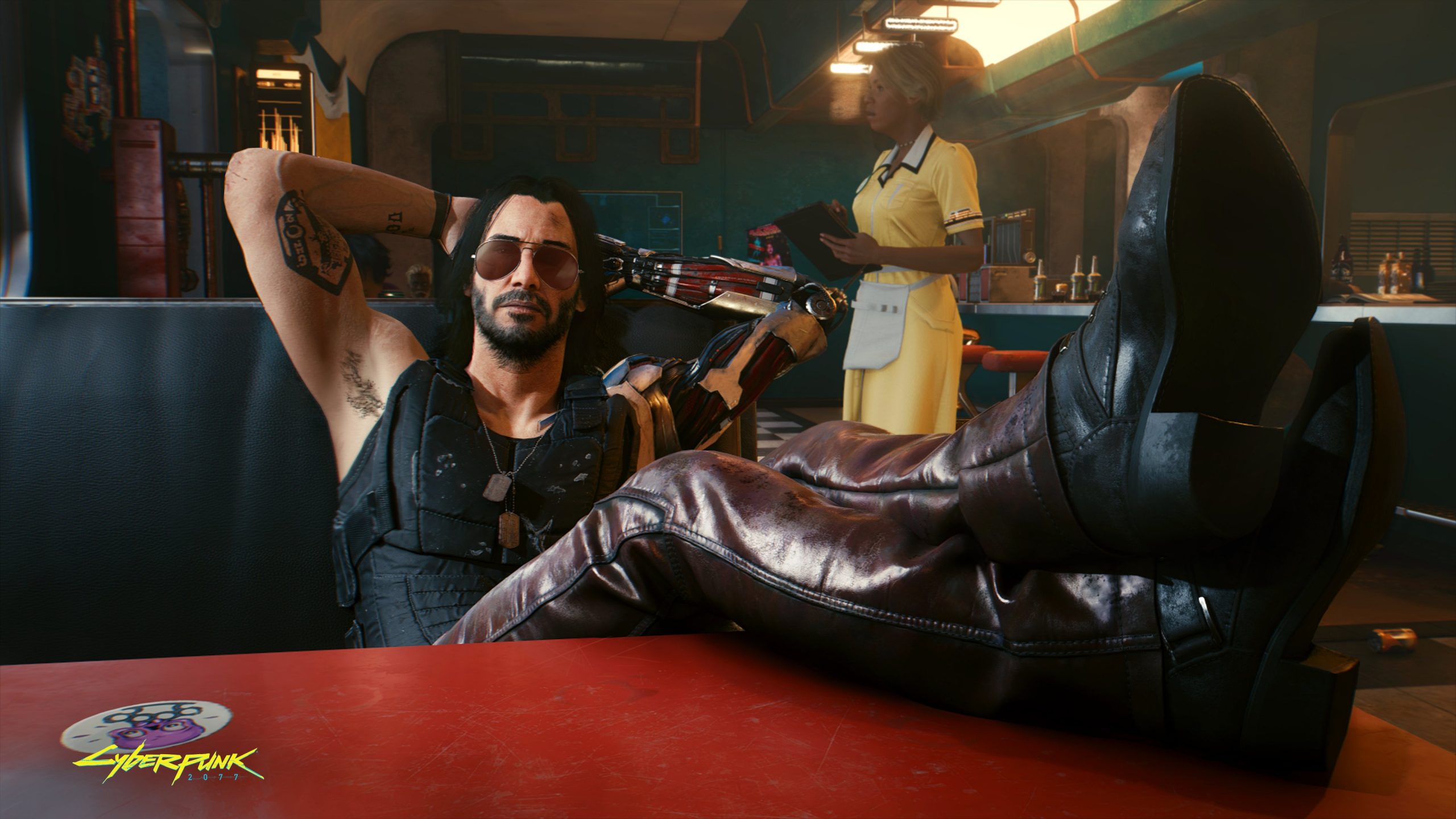 With only a few more weeks to f̶i̶n̶a̶l̶l̶y̶ finally get your hands on quite possibly the most anticipated game of 2020 CD PROJEKT RED has released a new wave of behind the scenes videos to prepare fans for the future that awaits.

Alongside the gameplay trailer a slough of other digital goodies were released on their official Youtube channel as well including a behind the scenes on Keanu Reeves journey creating Johnny Silverhand as well as a look at the production of the soundtrack and the software behind the speech to animation generator that helps power each citizen of Night City.

Cyberpunk 2077 was slated for an April release date but was ultimately delayed twice this year in order to polish the game further. With the game going gold earlier this fall CD PROJEKT RED made the quick decision to delay it one last time for a December 10th, 2020 release date.

Cyberpunk 2077 will be launch on December 10th for PC, Xbox, Playstation, and Stadia with a next-gen upgrade planned for PS5 and Xbox Series X owners.