Soccer(or fútbol for anyone outside of America) themed games have been very far and few in between over the past few generations with the most notable series being FIFA. We here at Nuke The Fridge got the opportunity to review FIFA 2020 and noted how the latest street mode really made me think about what I wanted in a unique soccer game with its slight twist on the soccer format which did nothing more than make me crave more.

The last real game to put a spin on soccer was Mario Strikers: Charged released back in 2007 so when Captain Tsubasa: Rise of New Champions was announced not only did the inner anime fan in me get excited but the side of me yearning for a new arcade style soccer game on next gen consoles did as well.

Captain Tsubasa is a critically acclaimed sports manga created back in the ’80’s that follows 11 year old Tsubasa Oozora as he follows his dream to become one of the best soccer players in the world. Captain Tsubasa is also one of my personal favorite sports series out there with the original animation still holding up against some of the latest episodes.

Bandai Namco was kind enough to invite me out to try Captain Tsubasa: Rise of New Champions and my impressions exceeded my expectations the game is so much fun.

The gameplay for Captain Tsubasa: Rise of Champions is absolutely addicting. Of the allotted time given to play each of the games Bandai Namco had to offer I spent a majority of my time trying to get good at this game. Rather than your traditional game of soccer where you get penalized for attacking your opponent this game encourages you to do so with each player having dodges, strikes, and even super moves that when activated show some of the most hype goal shots I have ever seen.

The best part of Captain Tsubasa was the feeling of actually improving after every game. During my first game I got absolutely crushed by the computer and scoring absolutely nothing and by the time I got to my fourth game I improved dramatically after figuring out dodging, shooting, and passing. Every moment leading up to my first win was a joy to play from experiencing crushing defeat to my anime redemption arc. 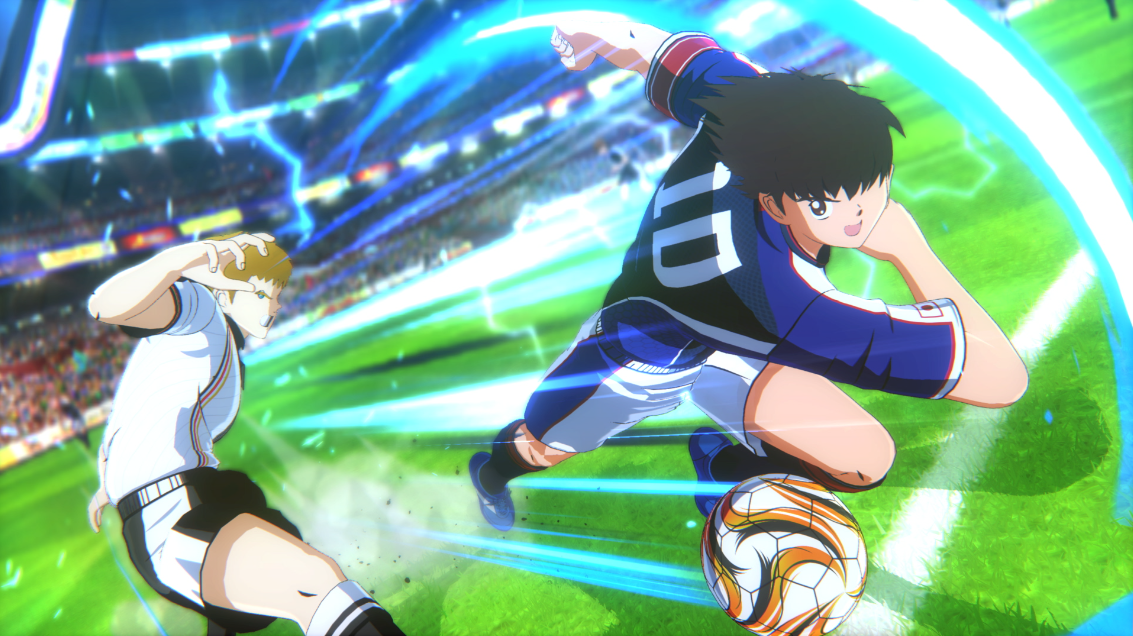 A Kick of Anime Aesthetic

The art style for Captain Tsubasa is very notable for being a different breed of anime styles that you’re used to seeing in other anime titles. The game is made to look like a classic 80’s anime come to life with a cell shaded design featuring bright colors and over the top finishing moves. There are several different special moves depending on what position and character you are which made me want to see everything this demo had to offer and that I did. 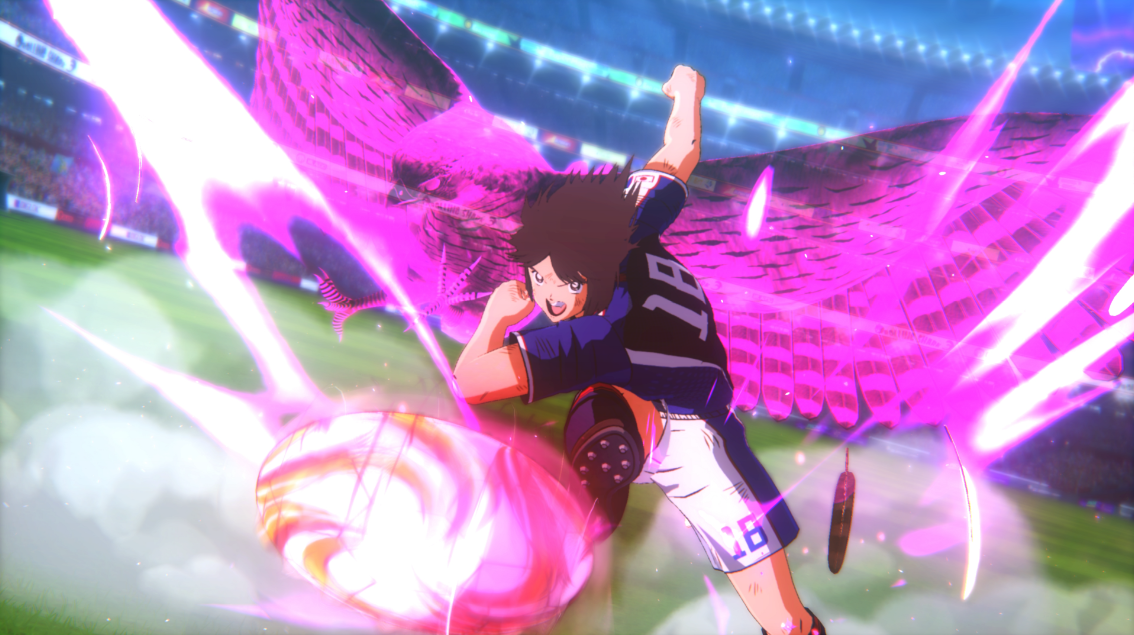 Captain Tsubasa: Rise of Champions hones in that arcade style sports game better than any other sports game in recent memory with its highly stylized aesthetic and over the top action and has definitely earned its place on my list of highly anticipated games of 2020.

Captain Tsubasa: Rise of Champions is set for kickoff on PS4, Nintendo Switch, and PC in 2020.