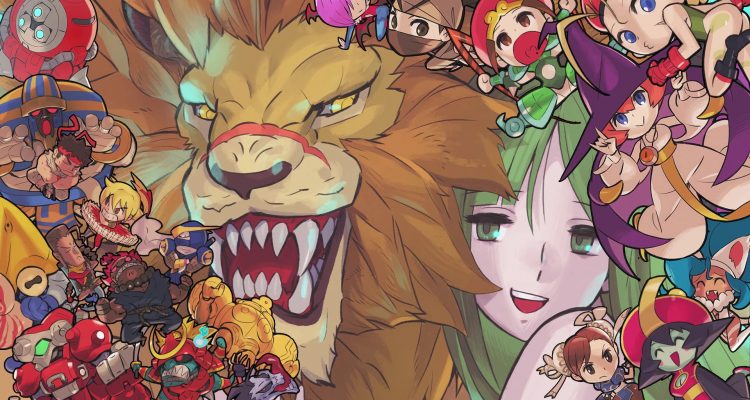 Announced following the heated finals of the Capcom Cup 2022, Capcom showed off a new collection title featuring some of the biggest arcade fighters from years past.

Some notable cult hit titles include Darkstalkers, a localization of Red Earth, and Cyberbots among others.

HERE COMES A NEW CHALLENGER! It’s time to throw hands, drop gems, cast spells, and crush ‘bots! Capcom Fighting Collection features 10 iconic titles, including two Darkstalkers games never before released in North America! Take on all challengers in online play with rollback netcode for all ten games, and enjoy additional features including a gallery of official art, a music player with hundreds of tracks, and more.

With online play and rollback netcode to ensure a smooth online experience, you can become a World Warrior or a world-wide Vampire Hunter in Ranked, Casual, and Custom online matches across all ten games included in this collection:

The game seems to be packed to the brim full of art, hundreds of musical tracks, and concept art as well easily making this a must buy for fighting game fans.

Capcom Fighting Collection will make its way to PS4, Xbox One, Nintendo Switch, and PC on June 24th.