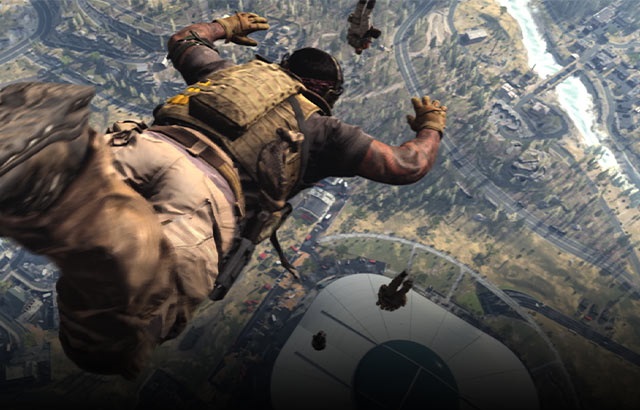 Call of Duty: Warzone is here!

Call of Duty is back! Well, it never left. Since season 2 of Modern Warfare debuted a few weeks ago, we’ve been treated with a 5th menu option that was locked, or Classified. Rumors swirled that a Battle Royale feature was returning since it was notably absent at launch. Well the speculation is over. A new feature is here, Call of Duty: Warzone! Returning to the franchise is a Battle Royale mode with up to 150 player across a massive map. Also coming to Warzone is Plunder, which has you racing to deposit the most cash in the allotted time.

One of the biggest surprises of Warzone is that it is Free to Play. Meaning, you do not have to own a copy of Call of Duty: Modern Warfare to play. XBOX, PS4 and PC players can download a stand alone version of Warzone and play online for free. Owners of Modern Warfare, however, can download Warzone earlier, which is available now (8am PST). If you don’t own the game, it will become available at 12PM PST and will be available on the PS Store, XBOX Store, or Battle.net for PC.

Check out the announcement trailer below and I’ll see you on the battlefield!