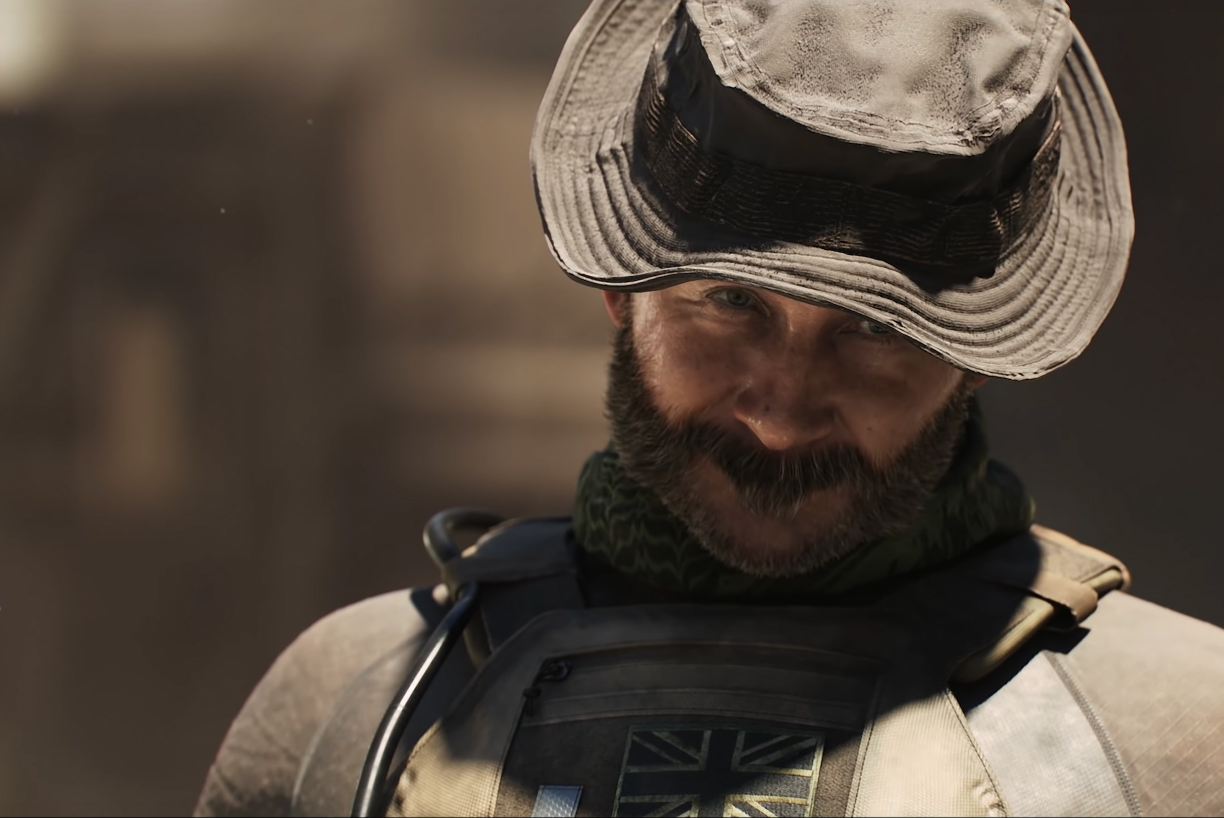 The upcoming reboot of Call of Duty: Modern Warfare is sure to make fans of the franchise happy by shying away from a futuristic setting into a present day perspective. There is some concern in the community that the game will include loot boxes and other forms of microtransactions. According to developer Infinity Ward’s art director Joel Emslie on Reddit, they are not developing a loot box system for the game.

Sigh. There continues to be misinformed and incorrect info being pushed about Modern Warfare. What I can say right now is that we are definitely NOT working on any kind of supply drop or loot box system. Also, functional stuff is unlocked through GAMEPLAY. Stay tuned, we’re planning to release info this week.

When last year’s Call of Duty: Black Ops 4 entered the market, it didn’t contain loot boxes of any kind until the Operation Grand Heist update. We will see if Infinity Ward and Activision stick to this plan some time after Modern Warfare‘s release.

Call of Duty: Modern Warfare will release on October 25, 2019 for PS4, Xbox One, and PC. Check out the latest trailer below!