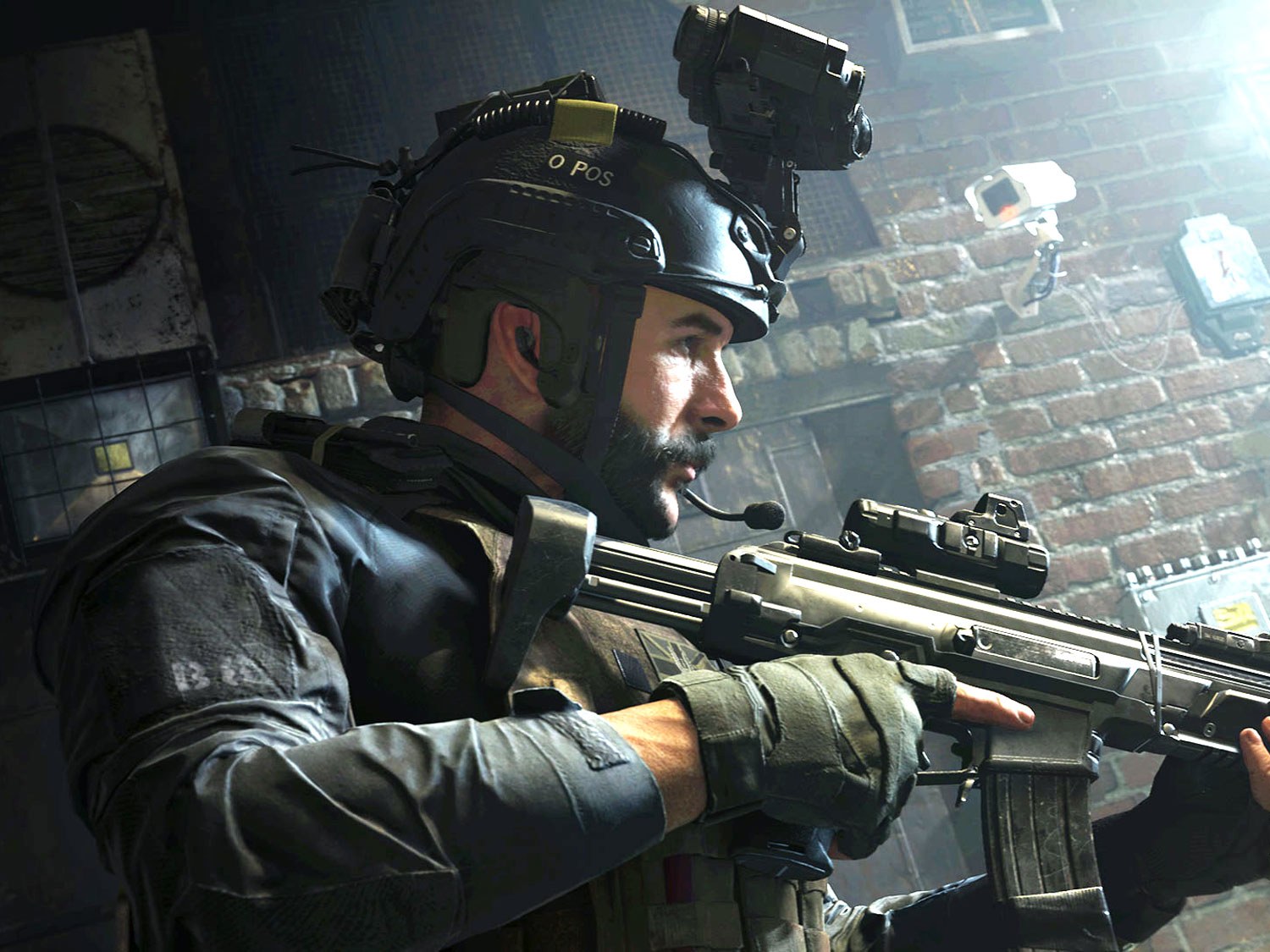 Call of Duty: Modern Warfare will feature Battle Pass instead of Loot Boxes

A developer at Infinity Ward recently stated that their upcoming title Call of Duty: Modern Warfare has no loot box system planned for it. Activision has now confirmed via blog post that a Battle Pass system will take its place. All content that impacts game balance, such as weapons and their attachments, can be unlocked through gameplay, while the Battle Pass and in-game store will feature purely cosmetic items, such as emotes and skins.

However, the Battle Pass will not be available at launch, to which Activision explains:

First and foremost, we are all focused on making the Day One experience awesome. Second, it’s important to us that everyone who is playing Modern Warfare has the chance to work their way through the new game and unlock all the rewards that are waiting for you. We expect to launch this system for Modern Warfare later this year.

This is a series first for Call of Duty, and Modern Warfare will also be home to other firsts, such as cross-play multiplayer. The game will release on October 25 for PS4, Xbox One, and PC. While you wait, you can watch the new PC trailer.