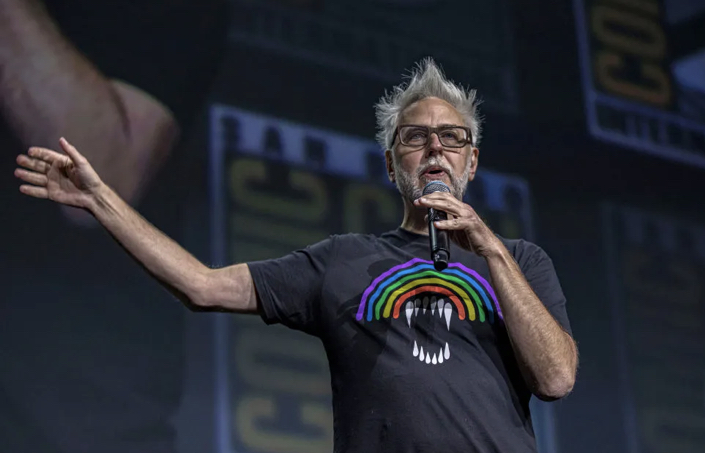 Deadline has the following: “Industry veterans James Gunn and Peter Safran have been appointed to the new roles of Co-Chairmen and Chief Executive Officers of DC Studios, overseeing the overall creative direction of the DC Universe across film, TV, and animation under a single banner. Gunn and Safran will report to David Zaslav, President and Chief Executive Officer, Warner Bros. Discovery, and will work closely with Mike De Luca and Pam Abdy, Co-Chairpersons and CEOs of Warner Bros. Film Group. The appointments will be effective on November 1.

In their new roles, Gunn and Safran will spearhead the development and execution of a long-term plan for the many properties licensed from DC Comics, focused on continuing the tradition of high-quality storytelling for the DC Universe across audio-visual media, while building a sustainable growth business out of the iconic franchise. In addition to their executive responsibilities, Gunn and Safran will develop, direct, and produce projects.