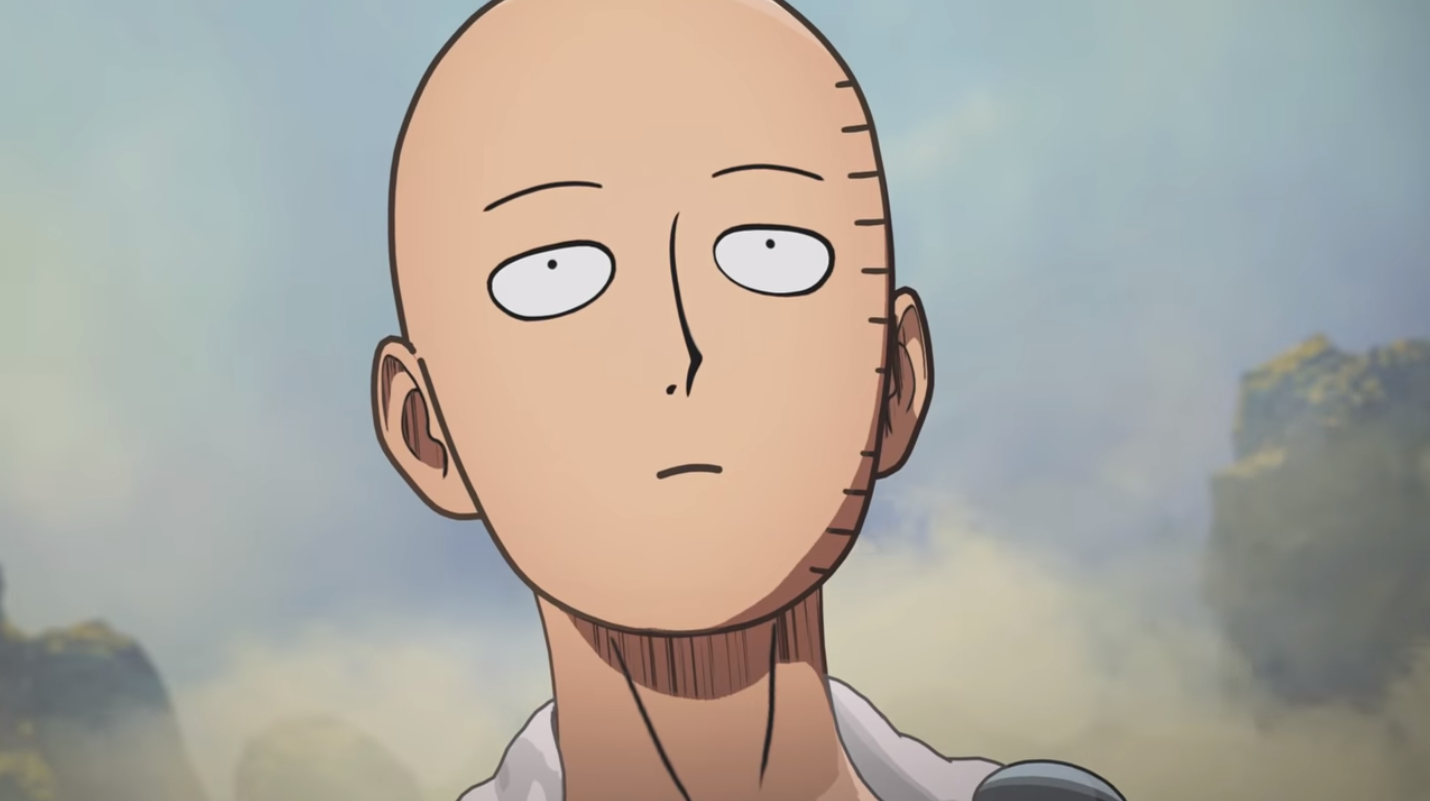 One of the most popular anime titles in recent memory is finally making the jump to console thanks to Bandai Namco with One Punch Man: A Hero Nobody Knows.

The game will be a 3v 3 arena fighter with plenty of characters at its disposal from the hit manga and anime.

The official description of the game offers some details to some of the characters:

The first ever console game based on ONE PUNCH MAN is coming to PS4, X1, and PC! Get ready to play 3v3 battles as Saitama, Genos, Hellish Blizzard, Speed-o’-Sound Sonic, Mumen Rider and more in ONE PUNCH MAN: A HERO NOBODY KNOWS!

One Punch man follows the story of Saitama, a man with the power to end any fight hes in with one punch. Throughout the show he runs into some of the nastiest villains on the planet as well as a colorful cast of characters in an excellent adaption to the manga and one of the most entertaining series’ in quite some time. The anime is currently in its second season.

There is currently no no other details or release date but One Punch Man: A Hero Nobody Knows is coming to Xbox One, PS4, and PC soon.