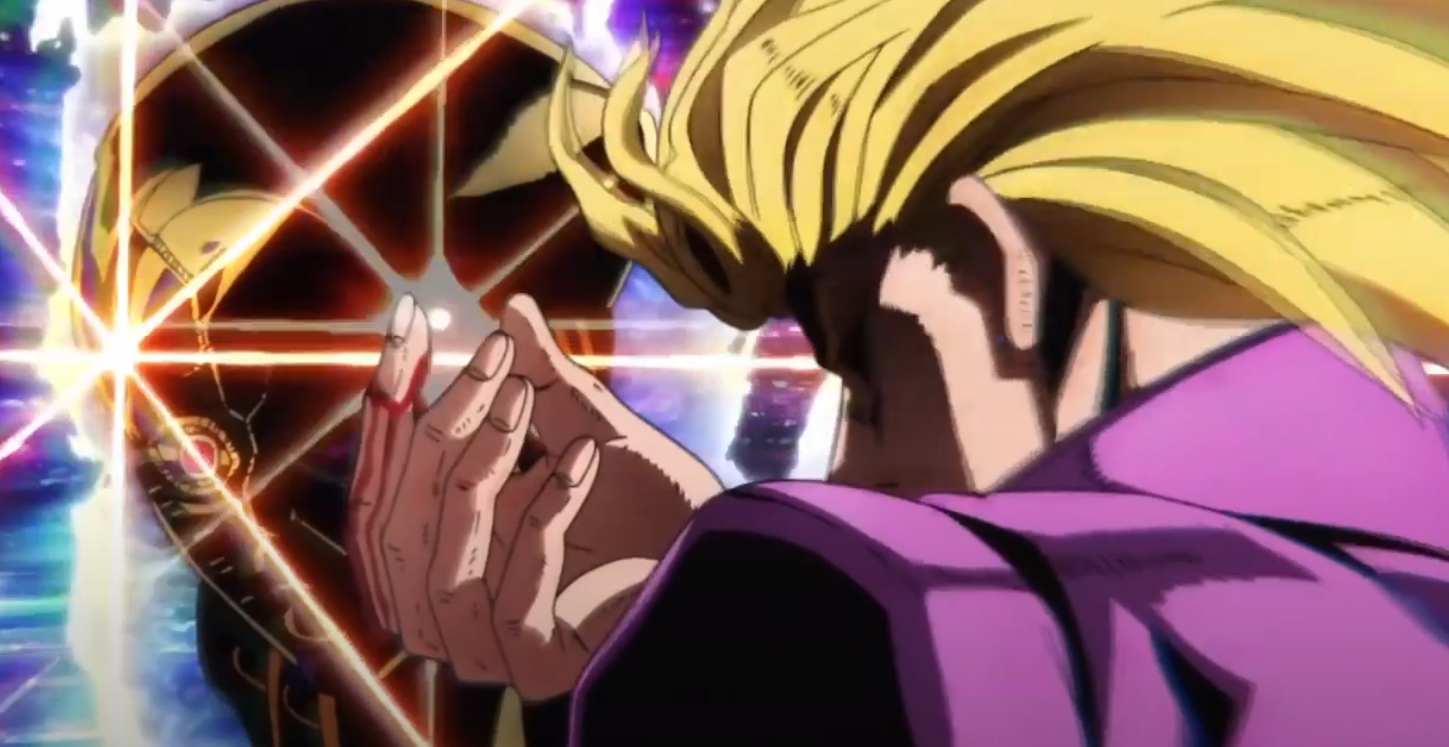 Announced on Monday, Warner Bros. Japan will be bringing some of their most popular anime to the upcoming online convention Anime Expo Lite.

The event will include special guest appearances from their flagship anime titles such as “Is It Wrong to Try to Pick Up Girls in a Dungeon III”, “Food Wars! Shokugeki no Soma the Fifth Plate”, “JOJO’s Bizarre Adventure Golden Wind” and more! Guests and additional details to be announced at a later date.

Announced back in May, Anime Expo Lite is bringing the programming of their enormously attended convention that was cancelled this year due to the ongoing COVID-19 pandemic and offering a much smaller digital event from the safety of your own home.