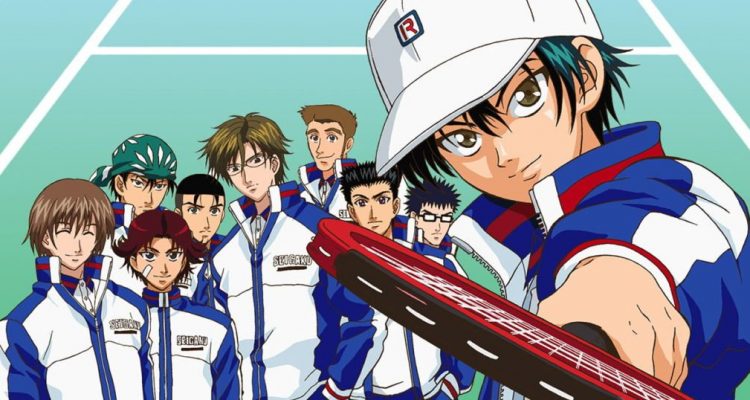 After over 2 years of waiting Anime Expo will be returning to the Los Angeles Convention center this summer but it seems like we may not have to wait for long to enjoy some of the festivities. Anime Expo and Iconic Events plan to bring new anime films not only to Los Angeles but to the rest of North America throughout the year starting with Prince of Tennis.

This will be the series’ first outing as a cgi film in it’s 20+ year history. Prince of Tennis debuted in 1999 and has since become a staple Shonen franchise throughout the world.

“Eleven Arts is very excited to be a part of this partnership with Iconic Events Releasing and Anime Expo’s AX Cinema Nights to bring forth a new theatrical experience for anime fans to enjoy,” said Ko Mori, CEO and President of Eleven Arts. “We are honored to kickstart this experience with Ryoma! The Prince of Tennis Decide, a title from such an iconic franchise.”

Prince of Tennis <Decide> will be in select theaters on May 12th.