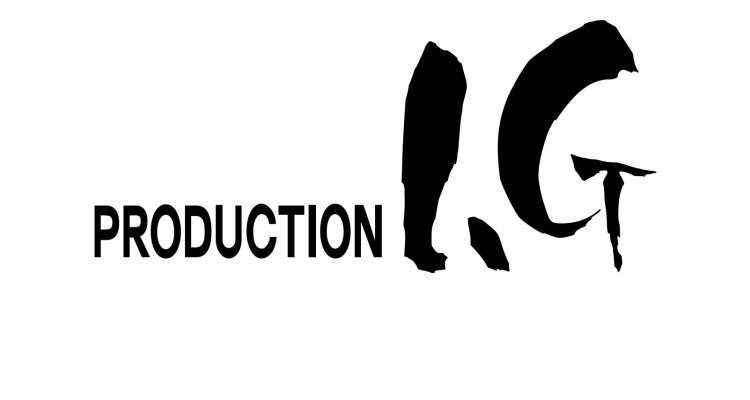 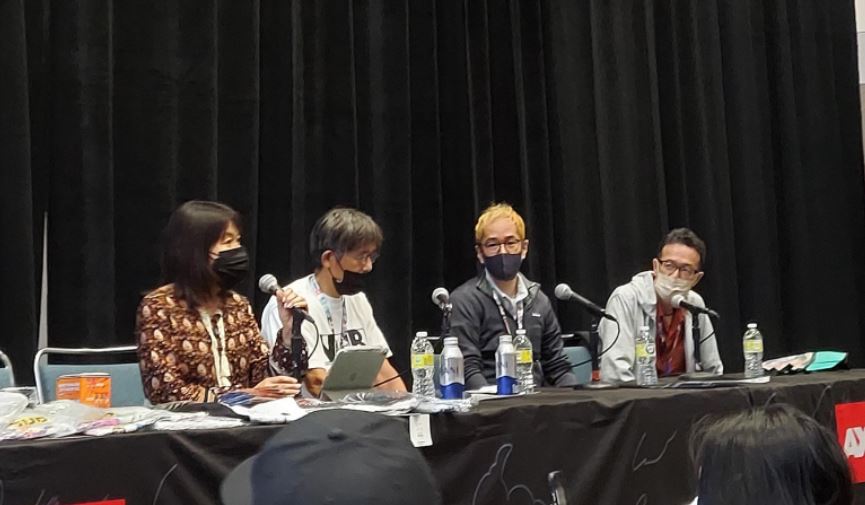 Production I.G. is back for the first time in 3 years! President/Producer Maki Terashima-Furuta of Production I.G. USA, Founder Mitsuhisa Ishikawa, Shinji Aramaki, and Kenji Kamiyama were in attendance as current and new releases from the studios were announced. Also revealed was Founder Ishikawa stepping down from his position as President and CEO of Production I.G. and moving on to becoming Chairman on the studio’s board. The new president is George Wada, the former president of Wit Studio.

Several major announcements and videos were screened, including a video interview of amphibian, the creator of horror anime series Housing Complex C. There was also a message from Director Hitoshi Takekiyo from Montblanc, who will be working on FLCL: Grunge. In addition, Yutaka Uemura will direct FLCL: Shoegaze. Lastly, a message from Sawao Yamaoka reveals that The Pillows will be returning to provide the music for FLCL.

Other titles announced at the panel include:

In addition, there is a Kickstarter for WIT STUDIO’s 10th anniversary to fund promotional activities. Participate here to win exclusive gifts and opportunities.