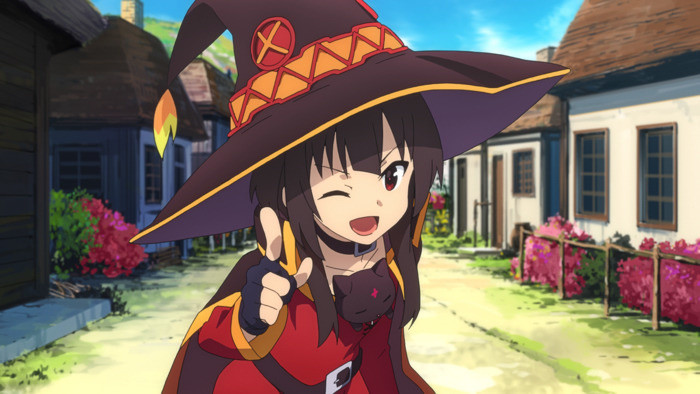 Last Saturday, during Crunchyroll’s Panel at Anime Expo, the company announced that they will be “bringing over” the new film “KONOSUBA – God’s blessing on this wonderful world! Crimson Legend”

A mouth-full to be sure, but fans are excited nonetheless. 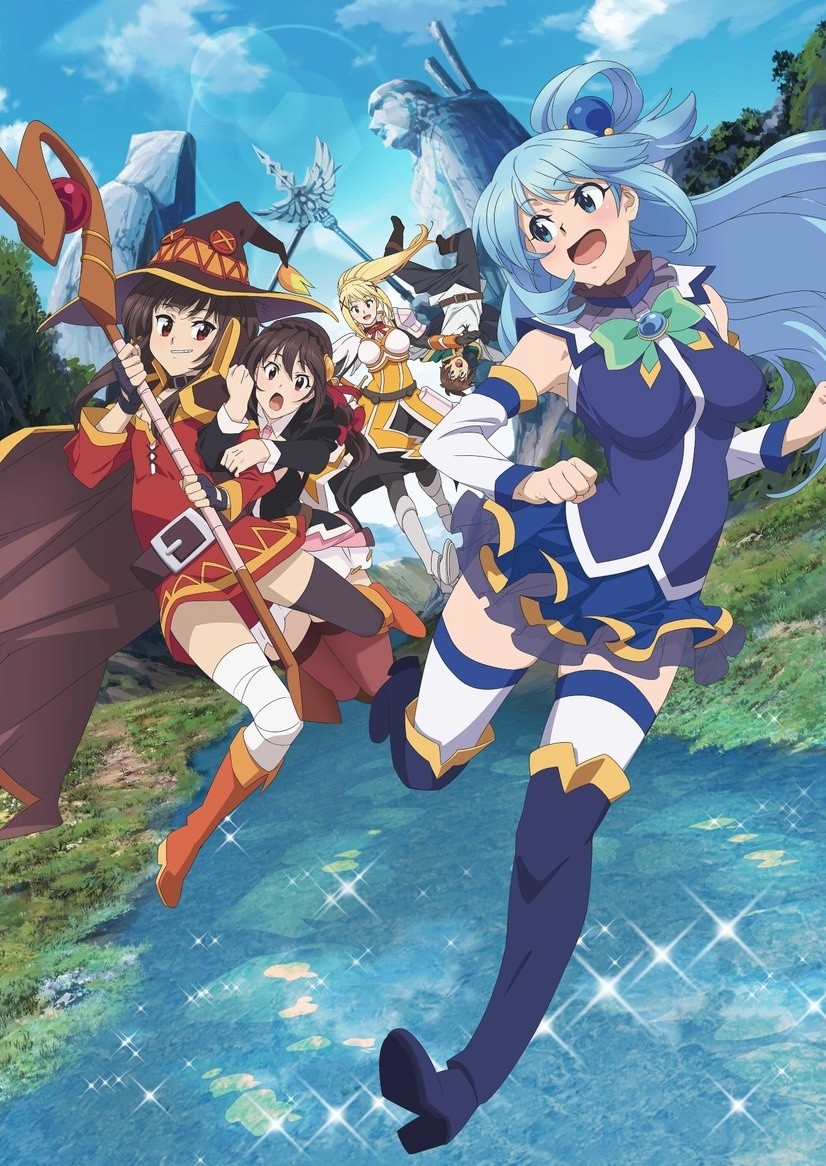 Details are not clear as to whether this means that the film will come to just theaters or to the streaming service itself.

The series as to which this film is based on has been gaining series popularity both in Japan and in the West. It only seems natural that both a theatrical release, and an eventual streaming option would be the best for the fans of the series.