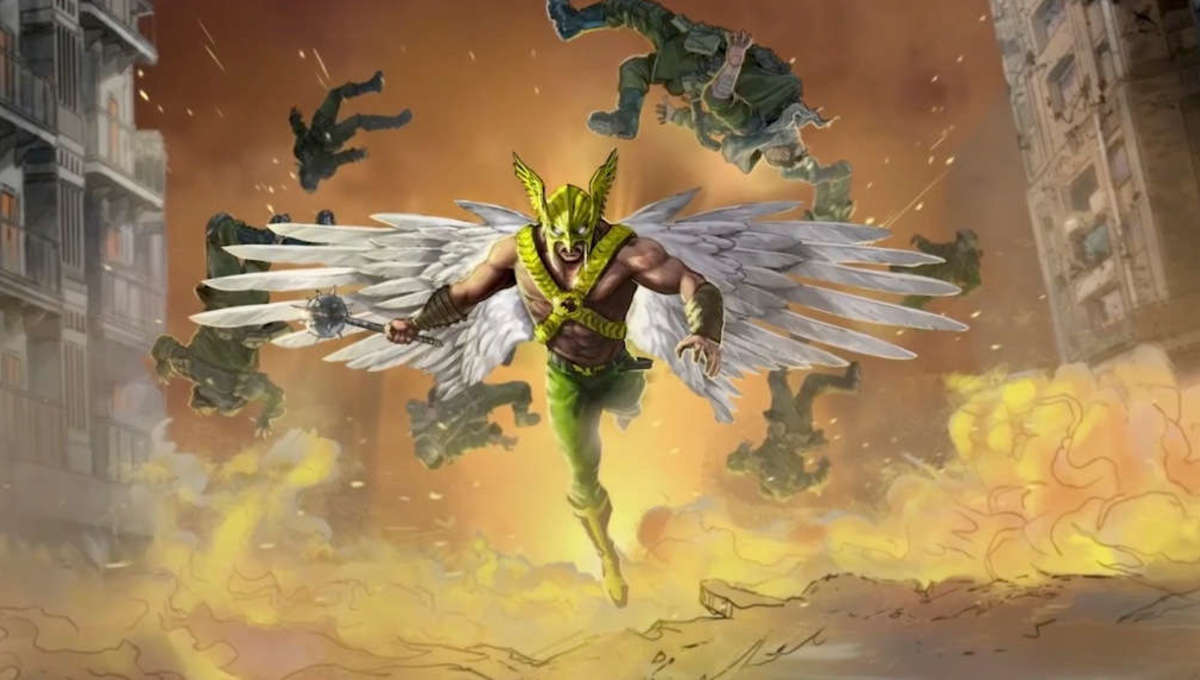 Aldis Hodge Up For The DCEU’s HAWKMAN 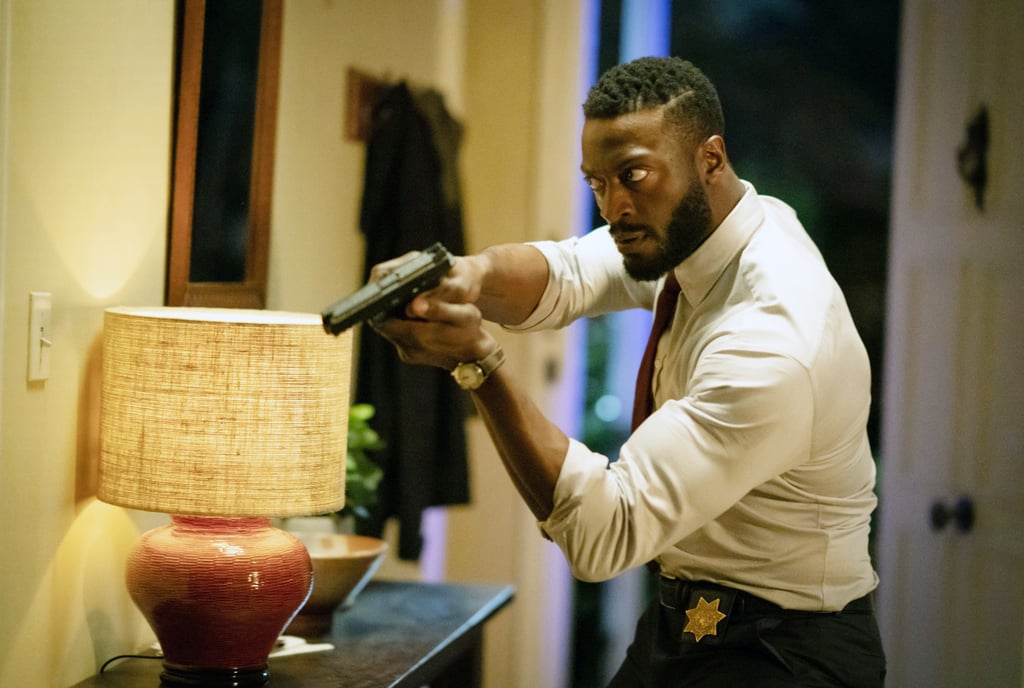 Dwayne Johnson has been attached to play the antihero Black Adam for years even before the “Shazam” movie was filmed and released back in 2019. During the DC Fandome virtual event, Johnson confirmed that Black Adam will enter production in 2021 and will feature members of the DC Comics’ Golden Age superhero team, The Justice Society of America.

The Justice Society of America consisted of heroes such as Doctor Fate, Atom Smasher, Stargirl, Hour Man, Hawkman, Wildcat, Cyclone and many others. It was revealed last month that actor Noah Centineo (“The Perfect Date”) had been cast as the Atom Smasher who has powers similar to Marvel’s Ant-Man.