Search
Spike Chunsoft’s has something really amazing with the release of the Zero Escape Trilogy, which was written and directed by Kotaro Uchikoshi. While the series keeps its visual novel style roots, it really brings to life a whole new adventure, and I couldn’t but help love the dark, gruesome and often silliness that is AI: The Somnium Files. 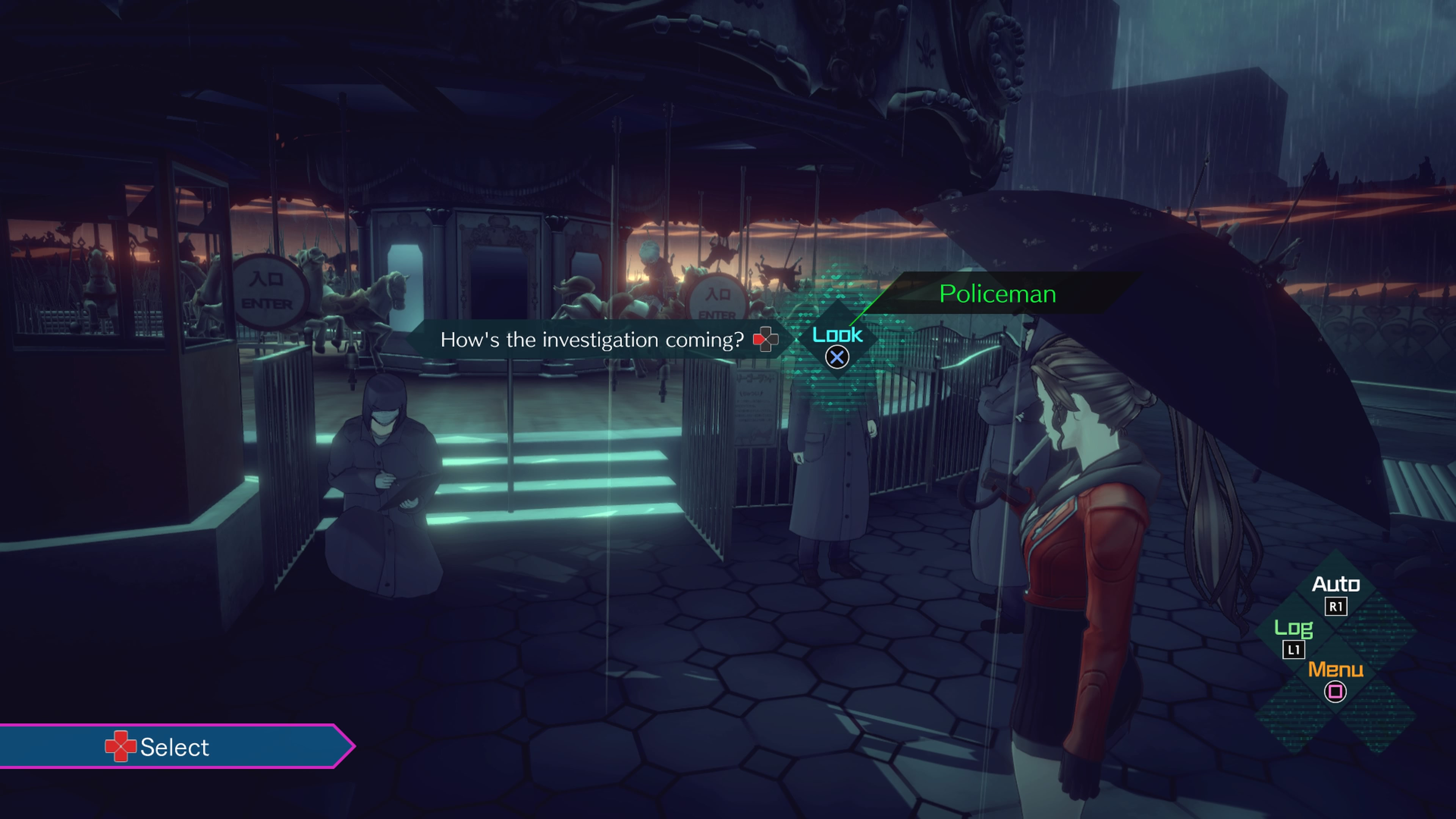 You take on the role of Kaname Date, who has been assigned to investigate a murder where the victim had their left eye removed. Date isn’t a detective, but instead is part of a special force among the Tokyo Police Department known as the Advanced Brain Investigation Section, who “Psync” with individuals and enter their dreams known as the “Somnium” to gather clues and information that just might help them get closer to the killer. It might start a bit slow, but it doesn’t take very long for things to get crazy and go spiraling out of control as you delve deeper and deeper into the story.

Date is a mysterious character. This is due to the fact that he has no recollection of anything past the six years he has been part of the “ABIS,” as well as the fact that he himself is missing his left eye. To compensate for his missing eye, Date is given an artificial left eye known as Ai-Ball or Aiba for short, who functions as Date’s partner and is able to give him information, hack phones as well as computers, while also giving him advice. Aiba is easily the best character in the game. She plays well off of Date’s more dry personality, being quick to throw jokes and gags, but she also is loving and caring, giving Date the support he needs to keep going even when everything goes completely to hell. 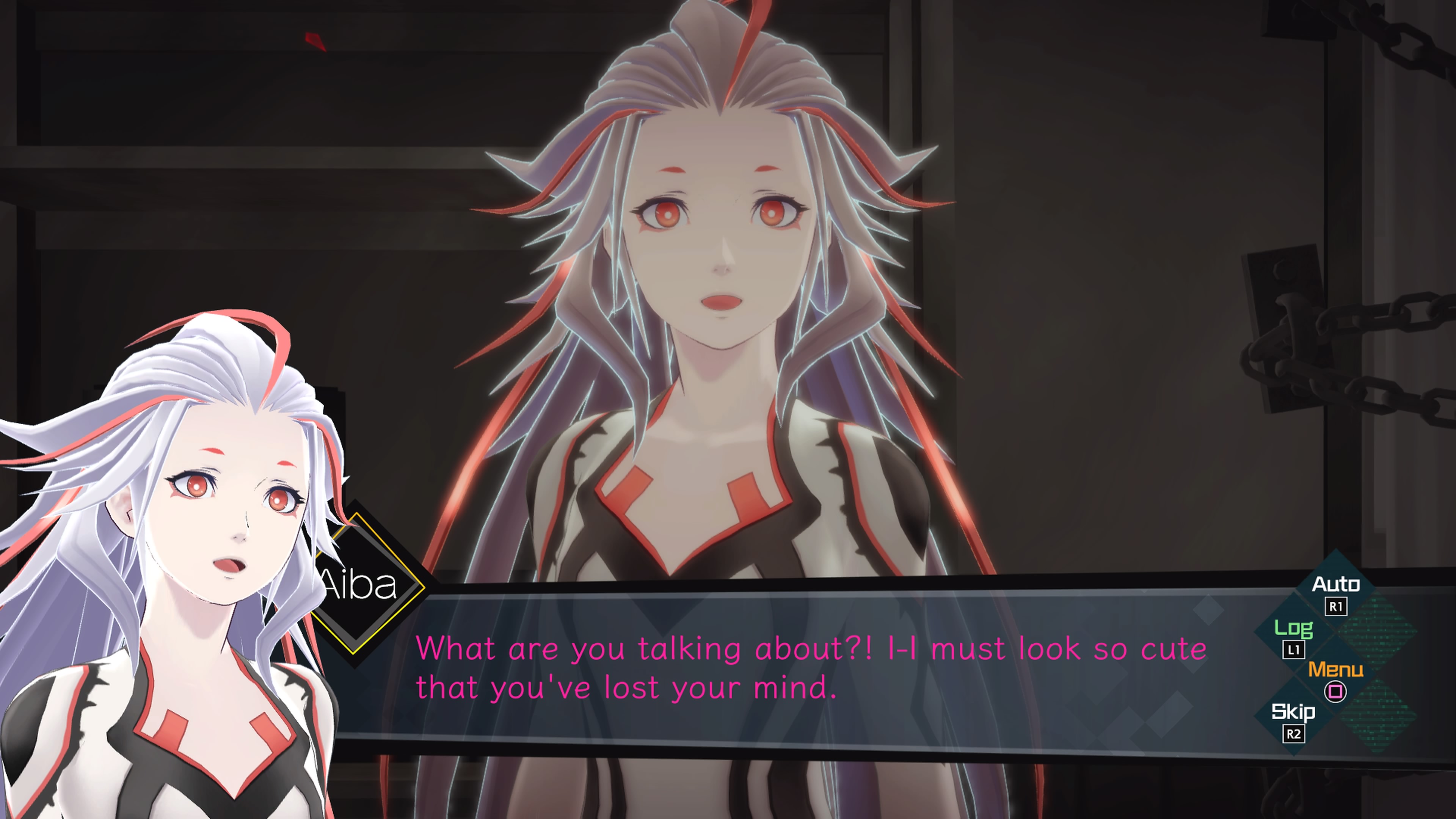 The game is separated into two parts. The majority of the game has you investigating various locations to gather information or interview witnesses and suspects via a visual novel style narrative. You really have to look hard in most areas as you can’t leave an area until you find a particular item or piece of info. As you progress further in the story, you unlock new locations that you will visit quite often. It’s in the Somnium where this game really stands out. As you dive into a person’s dream, your job is to undo mental blocks via puzzles in order to experience what that person saw or find answers to something that happened a long time ago. You are only able to stay in each Somnium for a total of six minutes (something you hear over and over), which you have to use wisely as time ticks down as you move and interacting with objects uses a certain amount of time. Certain actions will reward or punish you with a modifier that can cut the amount of time used. An action can cost by up to 1/2 the time, and you have to equip the action. Others might increase the amount of time an action will cost by double. 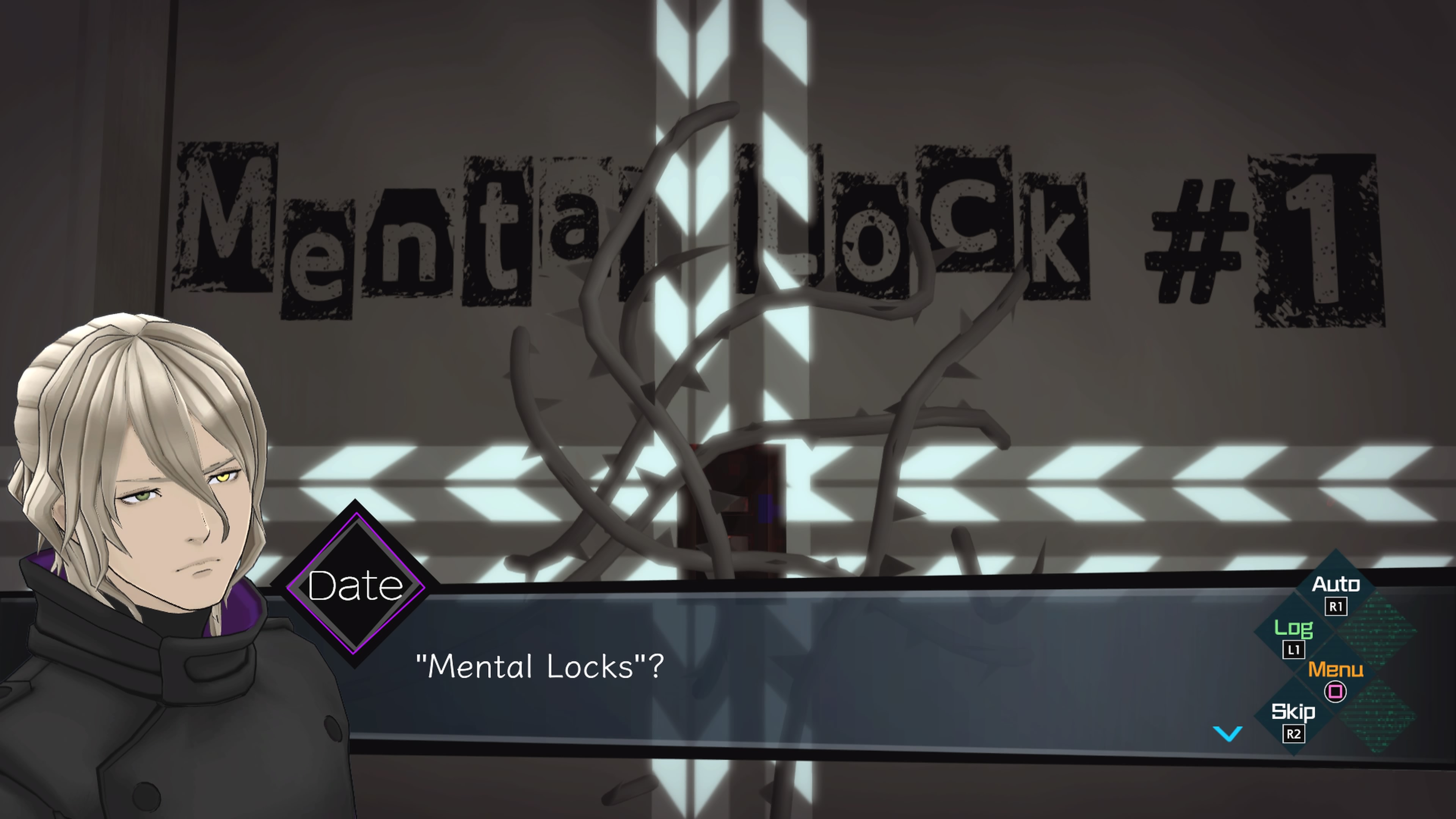 There isn’t just one way to solve a puzzle either. Depending on your actions, you may unlock an alternate outcome, which will affect how the story progresses. So don’t be afraid to experiment, especially as even if you run out of time. You can continue from a previous checkpoint up to three times or restart all together. So, you don’t have to worry about a game over. The game is pretty generous on that aspect, and you are also able to return to previous investigations, which will play an important part of of the overall story.

The overall story can get overly complicated and confusing, but it is part of the game’s charm. It really tries to throw so many curveballs as you get closer and closer to the truth. There were times I gasped at the outcome of a certain event as I couldn’t believe what was going on, but I really enjoyed that aspect because it kept me wanting to keep playing and learn more about the characters. The character designs are fantastic. The more brighter and sharp look really fits well with the game’s dark setting, and again, Aiba is just a fantastic character, who can take on two different forms outside of Dante’s eyeball. 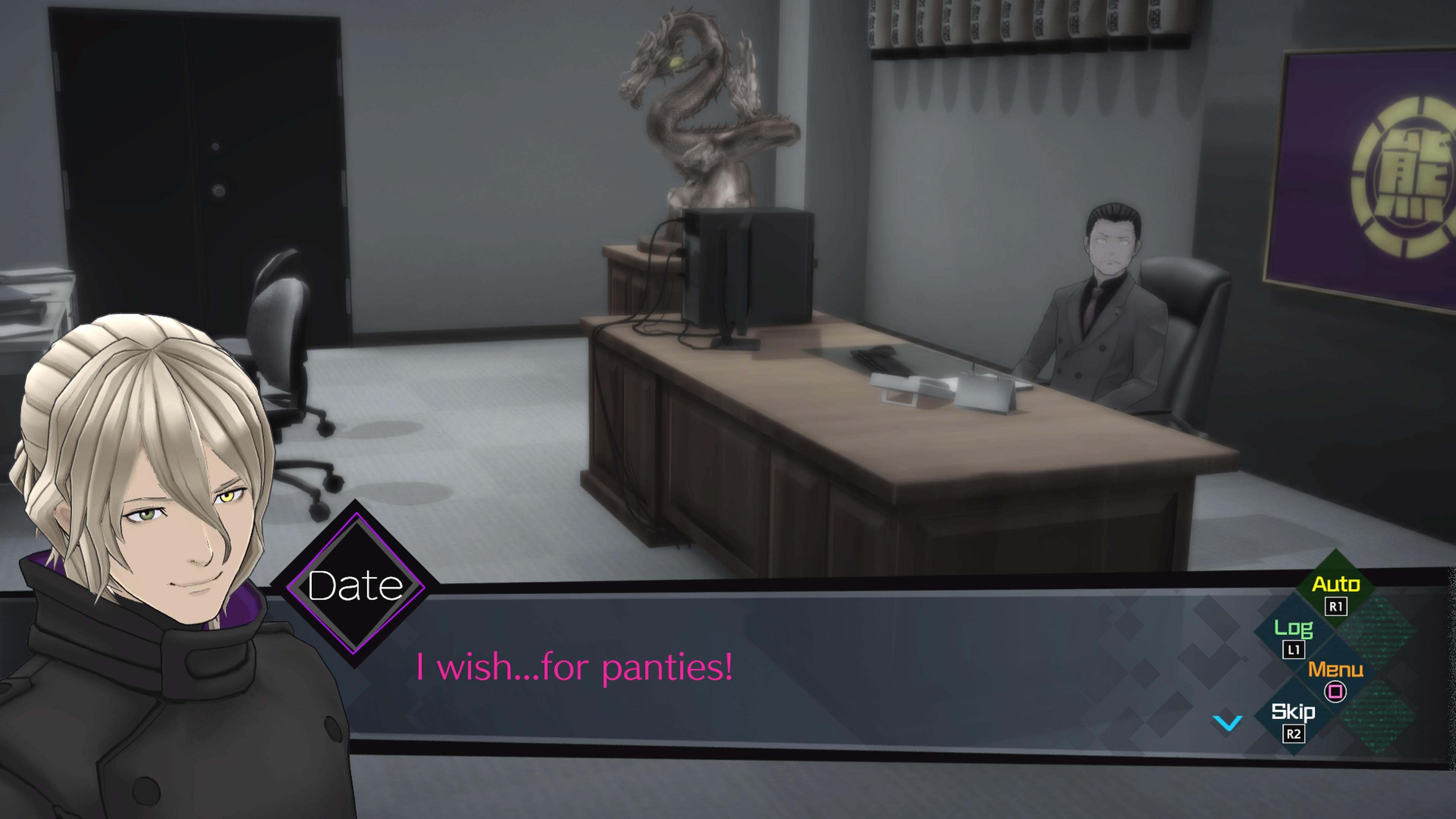 The game is fully voiced, featuring both English and Japanese audio options. You can speed through the dialogue at will if you so choose to, but you might encounter a bit of an audio issue right after. However, it’s nothing that really hurts the game.

AI: The Somnium Files is overall another fantastic game from Kotaro Uchikoshi. While it could be a bit tedious at times, there is just so much to love about this game. It’s serious, it’s dark, it’s gruesome (I had to look away at the screen once of twice), but it also is silly and funny at all the right moments. The story is so compelling that after you complete it, you might have some questions, but you feel satisfied with the experience.

You can also read our interview with Kotaro Uchikoshi and Yūsuke Kozaki about AI: The Somnium Files from Anime Expo 2019 ,which you can read here.