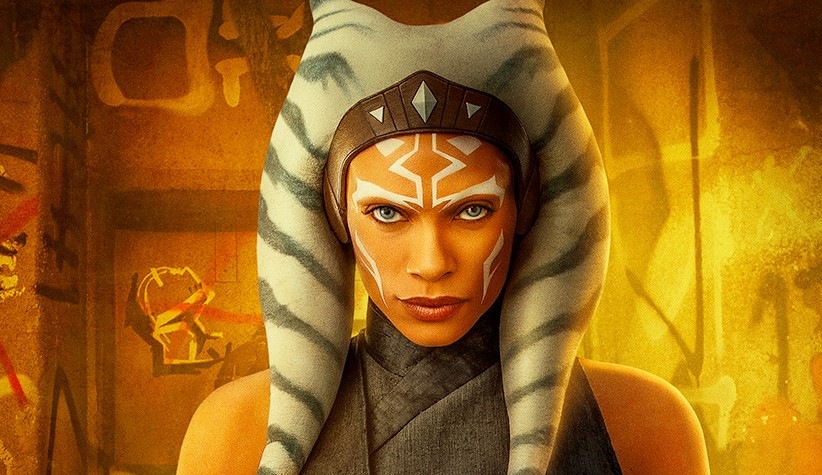 Ahsoka Tano Gets Her Own Poster For THE MANDALORIAN

In Disney +’s The Mandalorian, after the stories of Jango and Boba Fett, another warrior emerges in the Star Wars universe. The Mandalorian is set after the fall of the Empire and before the emergence of the First Order. We follow the travails of a lone gunfighter in the outer reaches of the galaxy far from the authority of the New Republic.

Check out her exclusive poster below! 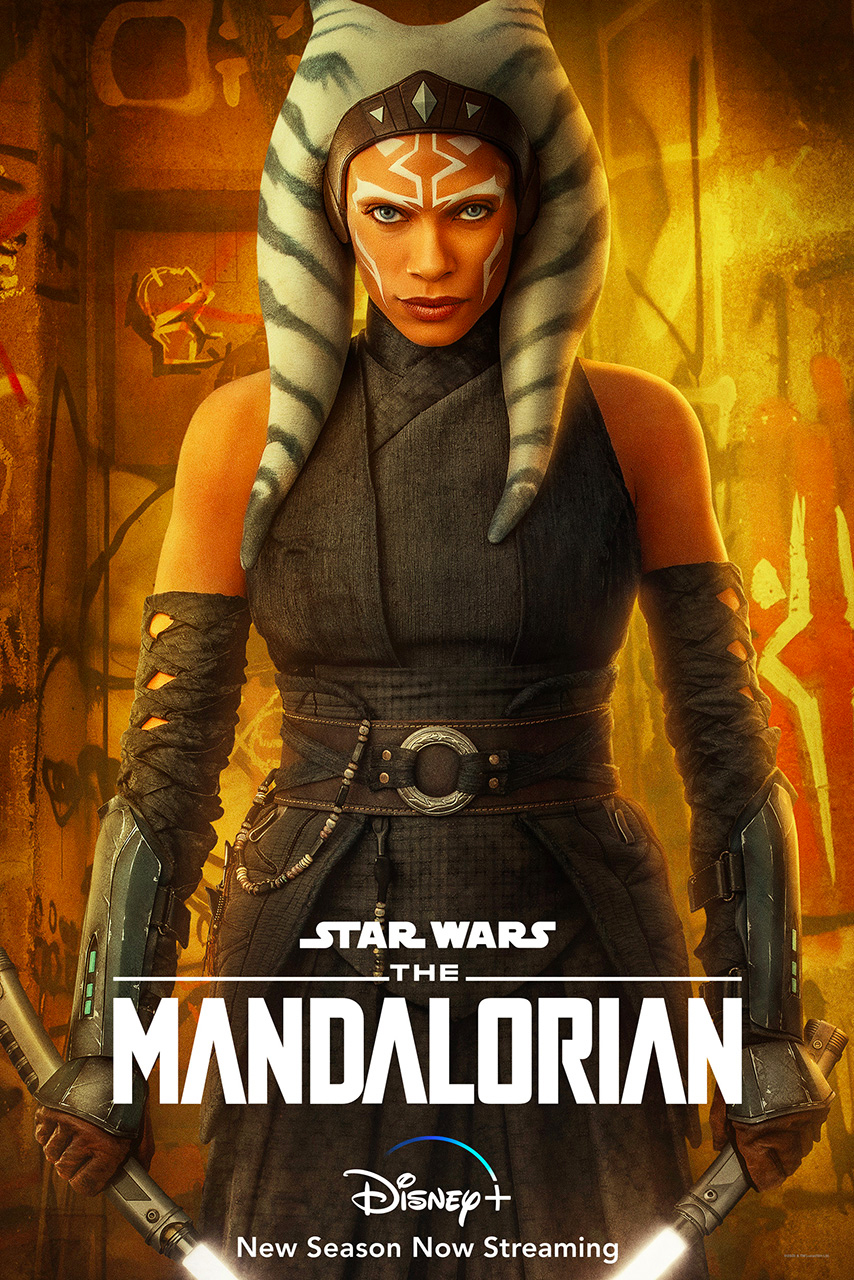