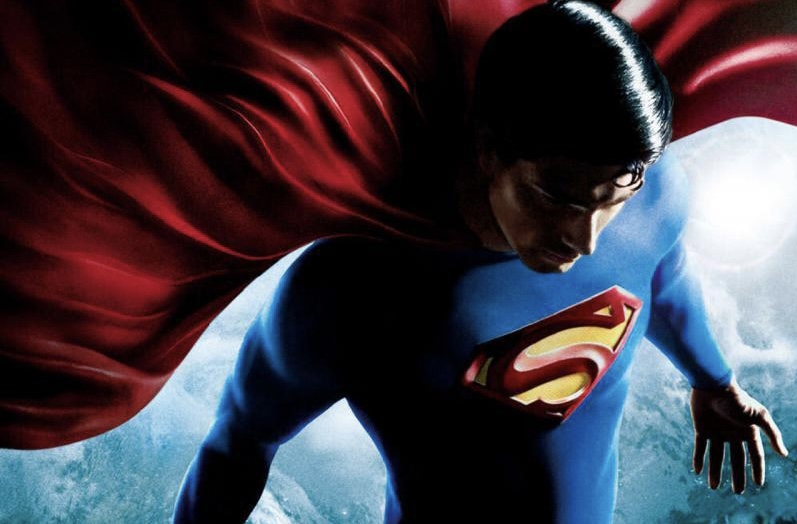 We are dedicating this past week to DC and Warner Bros and today we are looking back at story details to the canceled sequel to Bryan Singer’s Superman Returns.

Superman Returns has some critics but it also has some defenders. Consider me the latter.

I personally believe that Superman Returns was a beautifully shot movie, Brandon Routh was a good Clark Kent and it fit well with the Donner films, but unfortunately the audience had changed from the 70’s and 80’s.

Regardless, at the end, Returns was not a commercially successful movie and a sequel was never made. But did you know that Bryan Singer had a complete storyline for the direction the sequel would head?

Check out this week’s Bob’s Sunday School on The Atomic Wire in where we break down some story details along with title and even who the big baddie was going to be. Click on the video below and welcome to Sunday School!