2021 is here and we have a quick movie preview to share with you all. Below you could find a list of a few films that we have been invited to cover throughout the year. Please stay tuned to nuke the fridge because more info and exclusives are coming very soon.

strong>RAYA AND THE LAST DRAGON – DISNEY 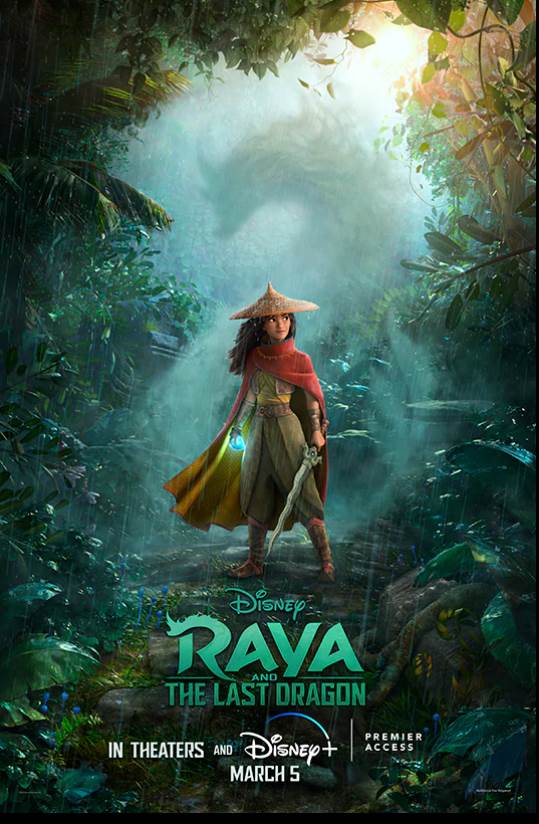 Synopsis: Long ago, in the fantasy world of Kumandra, humans and dragons lived together in harmony. But when sinister monsters known as the Druun threatened the land, the dragons sacrificed themselves to save humanity. Now, 500 years later, those same monsters have returned and it’s up to a lone warrior, Raya, to track down the last dragon in order to finally stop the Druun for good. However, along her journey, she’ll learn that it’ll take more than dragon magic to save the world—it’s going to take trust as well. From directors Don Hall and Carlos López Estrada, co-directors Paul Briggs and John Ripa, producers Osnat Shurer and Peter Del Vecho, and featuring the voices of Kelly Marie Tran as Raya and Awkwafina as Sisu. Walt Disney Animation Studios’ “Raya and the Last Dragon” will debut simultaneously on Disney+ Premier Access and in theatres on March 5, 2021. 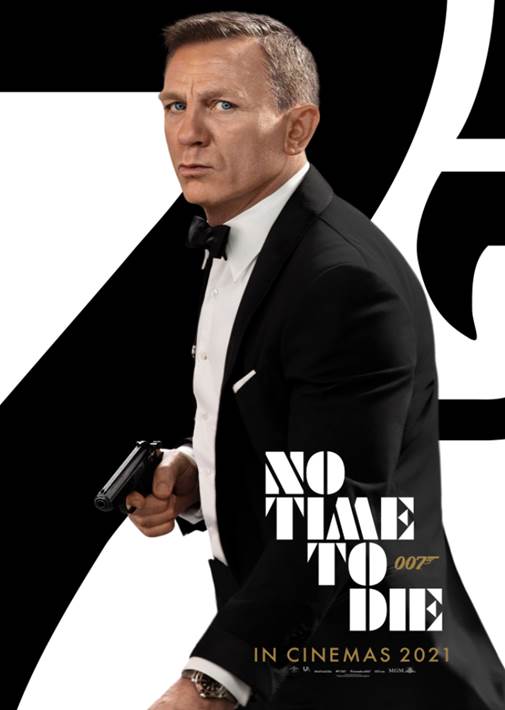 Synopsis: In No Time To Die, Bond has left active service and is enjoying a tranquil life in Jamaica. His peace is short-lived when his old friend Felix Leiter from the CIA turns up asking for help. The mission to rescue a kidnapped scientist turns out to be far more treacherous than expected, leading Bond onto the trail of a mysterious villain armed with dangerous new technology. 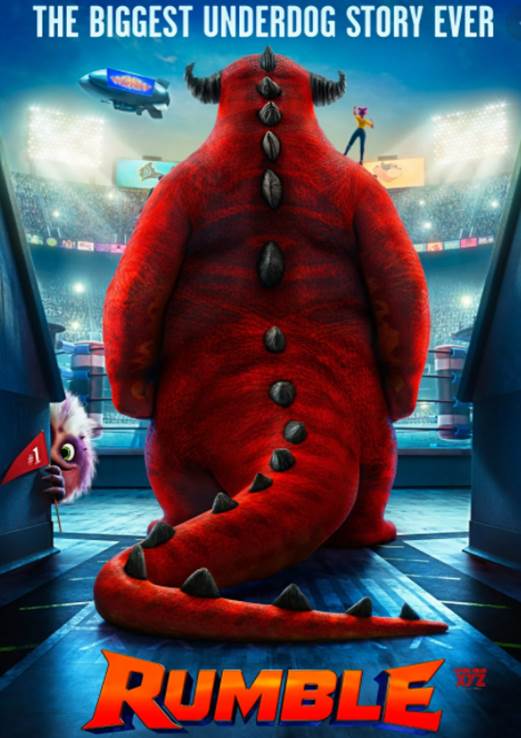 Synopsis: In a world where monster wrestling is a global sport and monsters are superstar athletes, teenage Winnie seeks to follow in her father’s footsteps by coaching a loveable underdog monster into a champion.