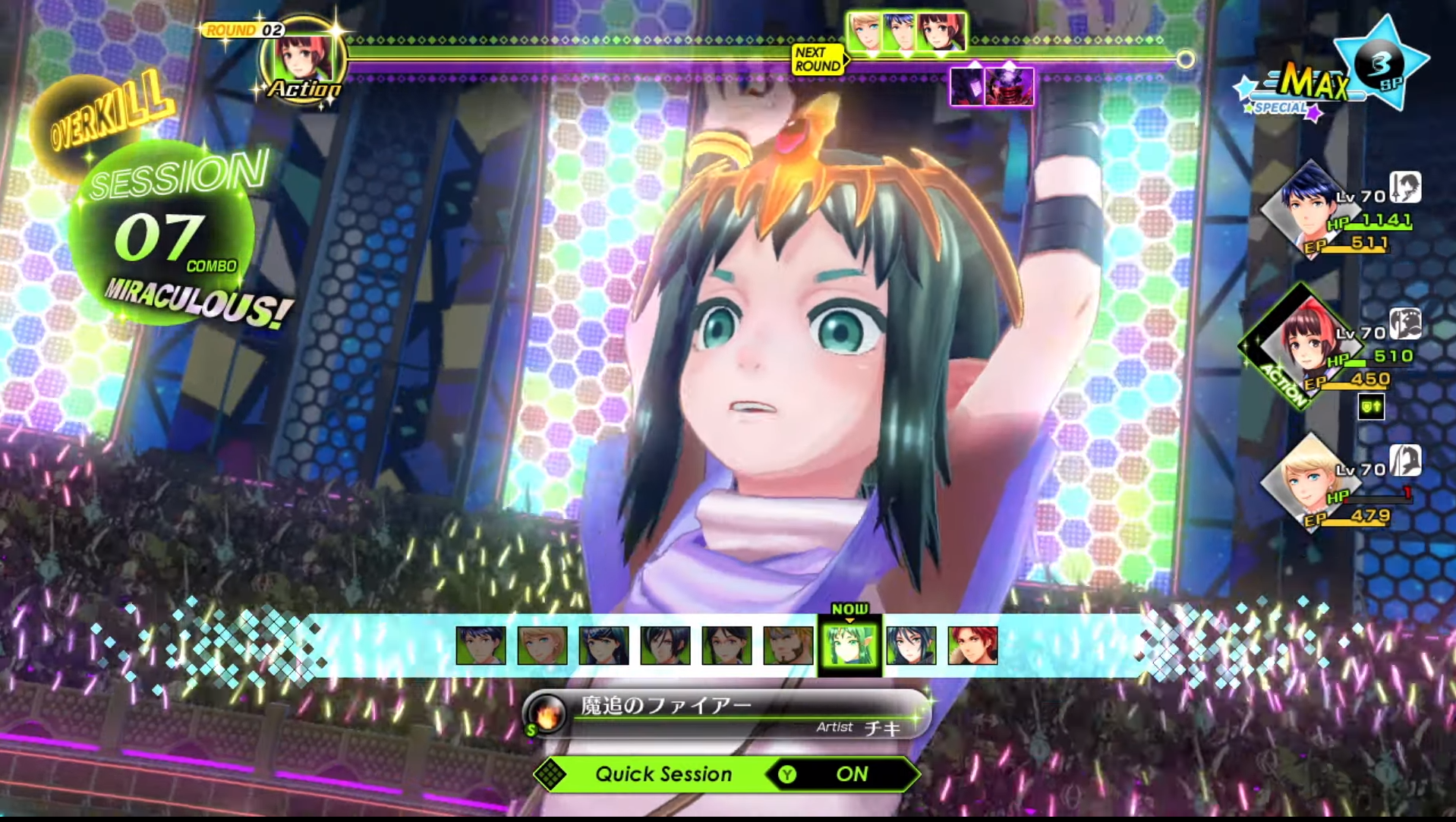 I promised myself that one day I would play Tokyo Mirage Sessions #FE, I own a copy of the game but I never had the chance to start playing it so it has stayed sealed in my Wii U collection as of now. Luckily rather than having to set up my Wii U, I can enjoy the crossover title between Intelligent System’s Fire Emblem series and Atlus’s Shin Megami Tensei series when it arrives on the Nintendo Switch on January 17th, 2020 as Tokyo Mirage Sessions #FE Encore.

It’s a title we never expected to see ported over to the Switch and it will include some new content that wasn’t released in the original version including new characters and a new song.